The Hallé - Homage to Schubert

After Tabita Berglund’s Hallé visit last season, The Guardian praised her for the ‘smiling warmth’ and ‘boundless energy’ of the performances. She’s joined by fellow Norwegian, Håvard Gimse, whose awards include the Grieg, Sibelius and Diapason d’or prizes.

He makes his Hallé debut with Beethoven’s ‘Emperor’ Concerto, a work succinctly described by Alfred Brendel as having a ‘grand and radiant vision, a noble vision of freedom’. Dobrinka Tabakova’s tribute to Schubert arose from the opening of his Fantasy for violin and piano with its ‘really delicate kind of shimmer and tremor’, then the ‘absolute heavenly melody’ arising from it. Although ‘Unfinished’, what remains of Schubert’s Eighth Symphony is sheer perfection, as the critic Hanslick instinctively recognised: ‘everywhere the same warmth, the same golden sunshine that makes the buds grow.’ 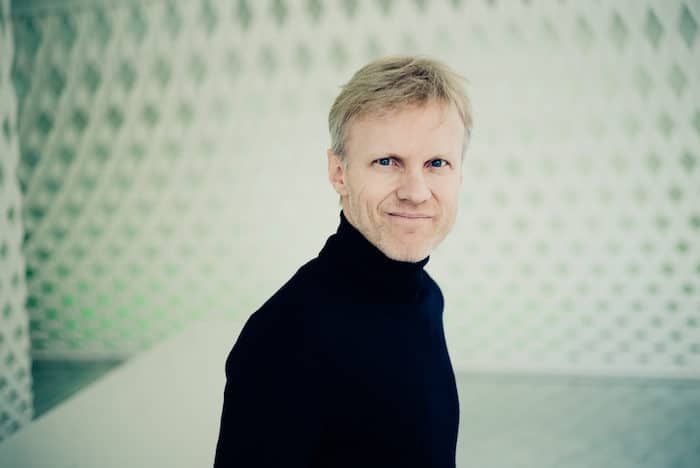