The Hallé - Death and Transfiguration

Following his success conducting the Hallé in Hull, the young German, Clemens Schuldt, returns for his Bridgewater Hall debut. It’s a first time visit too for Georgian Mariam Batsashvili, now established in the UK as a former BBC New Generation Artist.

She plays Mozart’s abundantly melodious Piano Concerto No.20, remarkably absent from Hallé concerts for over two decades. With high profile commissions and residencies, the music of Icelandic composer Anna Thorvaldsdottir has won plaudits for its individuality. ‘Nature provides me with my greatest inspiration,’ she explains, as heard in Aeriality where she imagines ‘the state of gliding through the air with nothing or little to hold on to.’

The concert is framed by youthful masterpieces by Benjamin Britten and Richard Strauss arising from the end of life’s journey and the mystery of whatever lies beyond. 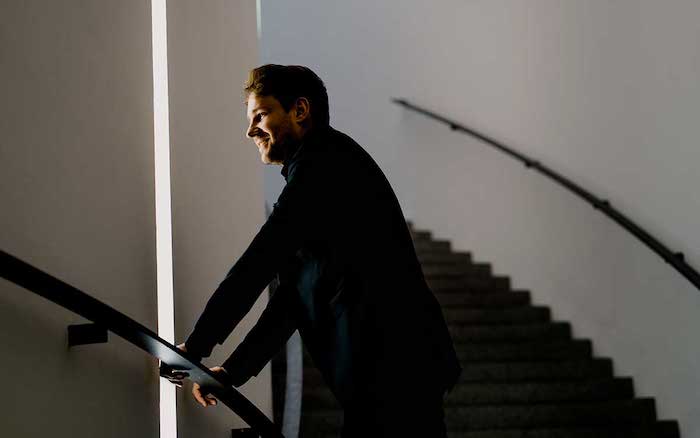