The world's most popular rugby podcast goes on tour.

Rugby fans, it’s time to get lined up as England heroes James Haskell and Mike Tindall take to the road with the world’s most popular rugby podcast – The Good, The Bad And The Rugby.

The LIVE tour is the first ever outing for the hit podcast which, since launching in summer 2020, has grown to become the UK’s top sporting podcast, with more than 3million listeners and 20million-plus viewers online.

And you can catch The Good, The Bad And The Rugby – LIVE at Manchester’s Bridgewater Hall on Friday, May 6.

Tickets are on sale NOW from www.cuffeandtaylor.com

The trio will take to the stage to recreate the trademark banter they have on air, as The Good (Alex), The Bad (James) And The Rugby (Mike), share tales from on and off the pitch for what promises to be a night filled with surprises and laughter.

Announcing the tour, Mike said: “Since launching The Good, The Bad And The Rugby podcast, we’ve all become even closer, through the stories we’ve shared ourselves and the stories our guests have shared. Now we can’t wait to get on the road, with more tales from our rugby lives, and to meet our listeners – and maybe hear a few stories from them.”

Episodes of the podcast have featured glimpses into each of the men’s lives – earlier this year, Mike announced his son’s dramatic birth on the bathroom floor, alongside guest appearances from some of the rugby world’s biggest stars.

James added: “We have so much fun creating each episode of The Good, The Bad And The Rugby, getting stuck into a whole range of topics for 90 minutes. Mike and I have enjoyed touring life with England – and now we’ve got our own tour… It’s going to be great!”

And Alex said: “It’s a pleasure to bring James and Mike to the table each week, when we sit and put the world to rights – and what better way to celebrate that, than by taking it out on tour?”

The Good, The Bad And The Rugby – LIVE promises to recreate the magic of the podcast’s weekly episodes, which feature rugby chat as well as wider sporting and pop-culture talking points. Much of the show’s success has been in its core appeal to rugby fans while also engaging a wider audience.

Ben Hatton, Director of Theatre Touring for promoters Cuffe and Taylor, said: “The Good, The Bad And The Rugby podcast was a must-listen hit for sports fans in 2020, and with season two currently making a similar impact, we are excited to launch this tour which will take James, Mike and Alex out on the road with their fans across the country.” 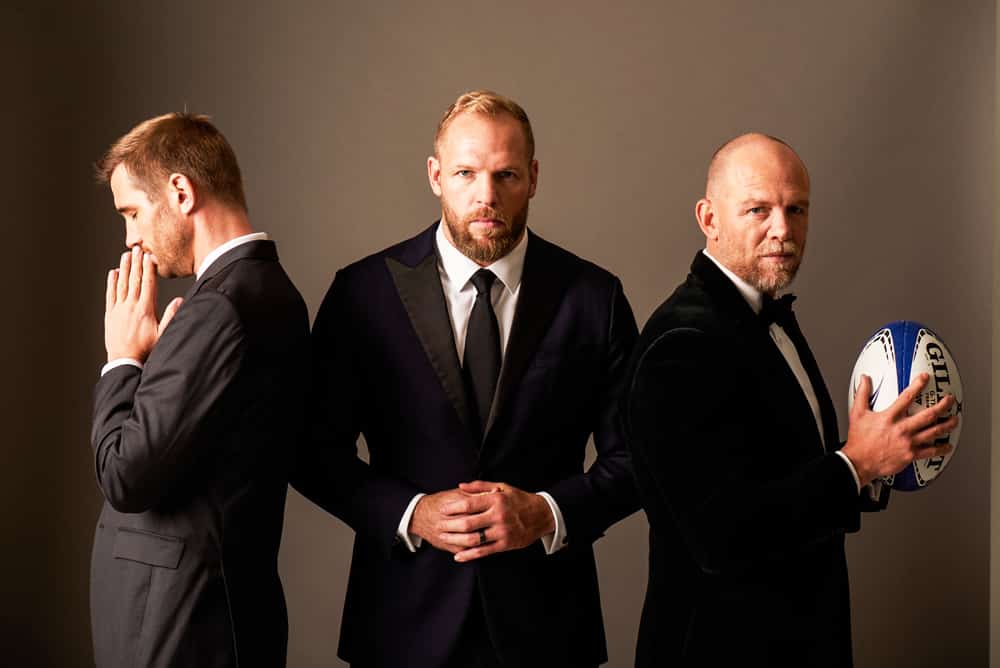 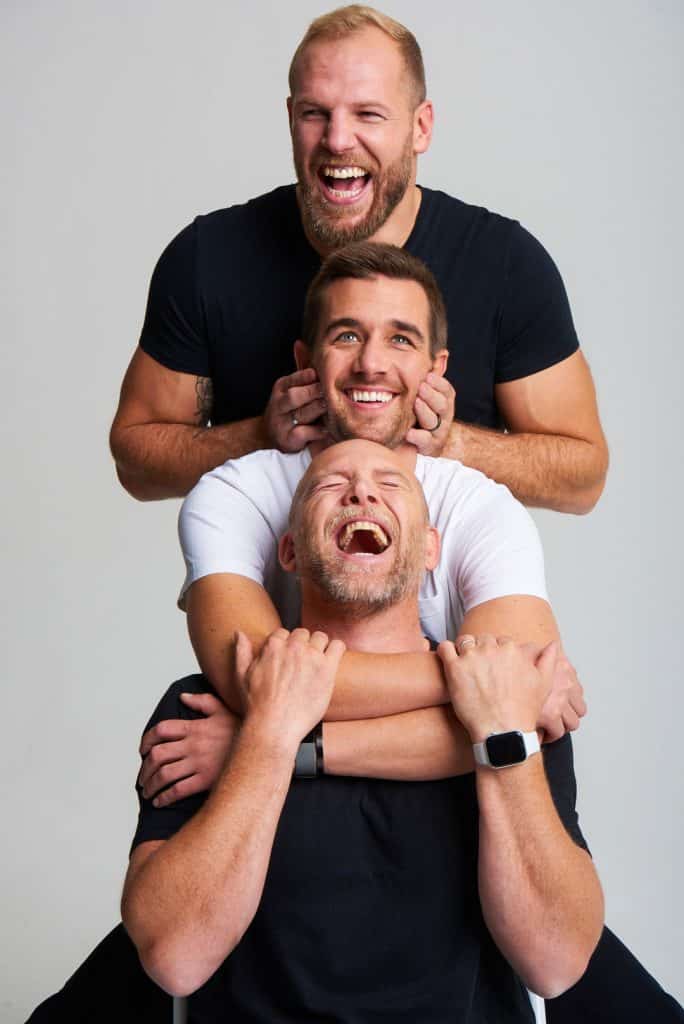