Off the back of releasing a stellar new album Loss. Hope. Love and still riding high from the soundtrack for the smash musical Everybody’s Talking About Jamie, composed by Dan Gillespie Sells, Ivor Novello award-winning band The Feeling have released ‘Love People’ - the latest track from the record that’s out now on Island Records - back where it all started in 2006 for their Top 3 debut album Twelve Stops and Home.

Led by piano and fueled by a pulsing beat from the get-go, ‘Love People’ oozes positivity. The band’s new-found identity is at the forefront, wrapped in hopeful storytelling and backed by uplifting melodies. Exploding into Queen-like glory, the song is a joyous, stunning pop ballad.

The Feeling first burst onto the English rock scene with the release of their UK Top 10 single ‘Fill My Little World’. 3 more hit singles from Twelve Stops and Home and by the end of 2006 The Feeling were the most played act on UK radio.

Five albums later and an award-winning musical to frontman Dan’s name, Loss. Hope. Love is a band reborn, sonically developed, and ready to take 2021 & 2022 by the horns and own who they are. Welcome to a brand new chapter. 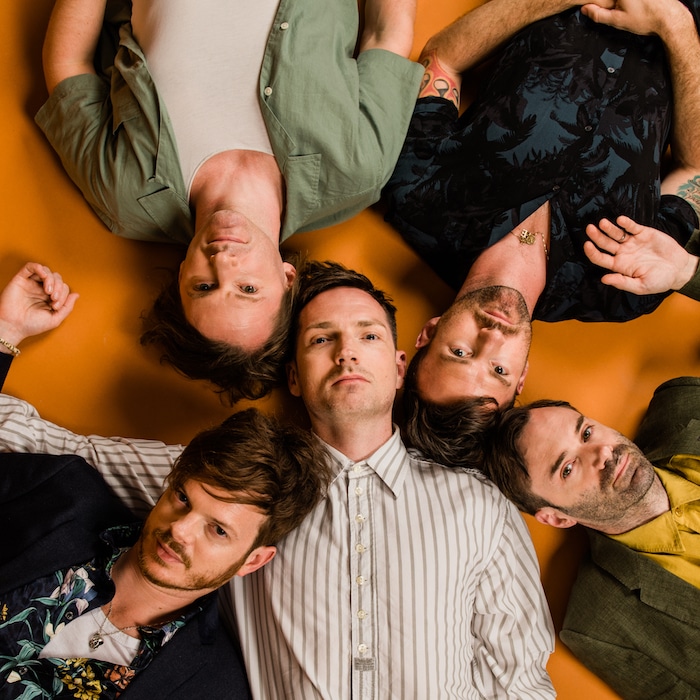