“I wrote this show two years ago. It was relevant, funny, timely and I knew every single bit of it. Then one day in March, the world ended. I had nothing to do, nowhere to go, and I did what everyone else was doing. I sat on the settee in my pyjamas, stuffing myself with Nutella whilst watching documentaries on Ted Bundy. I thought I’d better change my show and make it more relevant: no one cares about reality TV, celebrity and me starving in a jungle; let’s get real.

People have been struggling to get eggs these past 12 months. Prince Harry told The Queen to do one, Meghan Markle turned into the new Yoko Ono and there are a few more black people on ITV.

Things got serious and I have to do some jokes on this while I’m playing to sell-out crowds of 100 people in 3000 seater stadiums”.

Recently seen back to absolute basics in Channel 4’s Celebrity Island with Bear Grylls, taking a speedy turn (2.07 seconds to be exact) in BBC2’s Top Gear and temporarily enjoying the high life in Channel 4’s Travel Man – 48 Hours In… Côte d’Azur, Shazia has also guested on ITV’s Jonathan Ross and Loose Women, BBC1’s The One Show, and is a regular panellist on Channel 5’s The Wright Stuff. 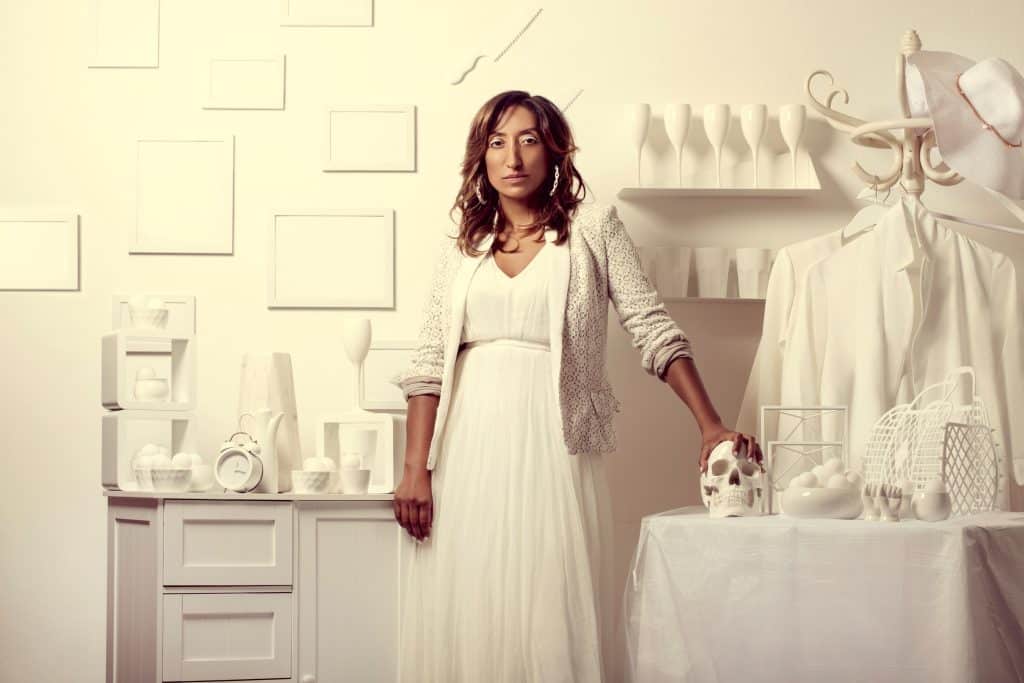