Join us in our International Suite here at the Mercure Manchester Piccadilly Hotel.

“JK as Robbie” has toured 19 countries worldwide and has played to over 2 million people in live performances.

He has appeared on many major TV channels throughout the world and has been recognized by the man himself.

In 2013 he embarked on a national theatre tour “Let me Entertain You” which on its DVD premier featured a duet with Robbie Williams father. 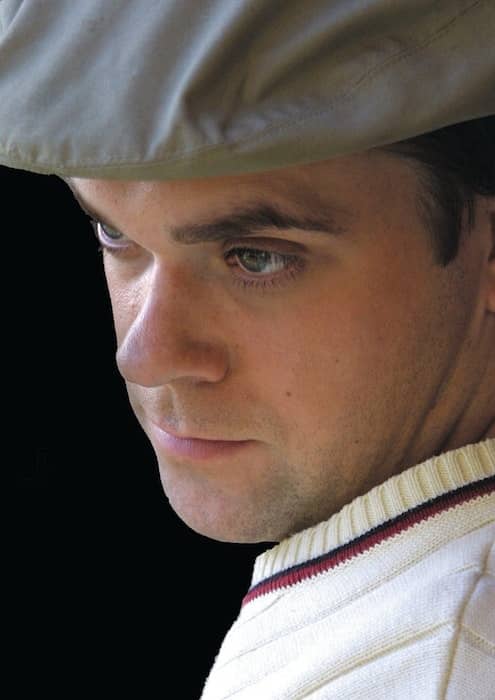