Strauss’ Die Fledermaus (The Bat) is a rip-roaring comedy filled with deceit, betrayal, and champagne. Lots of champagne.

Find out more about the RNCM's 50th anniversary calendar here.

The bubbles flow freely as exuberant characters descend upon Prince Orlofsky’s New Year’s Eve party, but thanks to the mischievous Dr Falke, confusion and mistaken identity soon ensue. He’s out for playful vengeance against his friend Gabriel von Eisenstein, who once left him in a drunken stupor for the whole the town to see.

To get him back, Falke plots to expose Eisenstein’s flirtatious ways to his wife Rosalinde and convinces him to join him at the ball for one last rendezvous. Rosalinde, fully versed in the plan and disguised as a Hungarian countess, wastes no time extracting her husband’s watch to use as evidence of his impropriety. Later on, a hilarious confrontation erupts as costumes are removed and identities revealed.

Oozing wit and bursting with Strauss’ signature waltzes and polkas, Die Fledermaus boasts Viennese operetta at its best. Join us for a night of farce, laughter and sensational music as our vocal and orchestral students bring this magical work to life. And you never know, you might even spot a special guest or two as past RNCM faces make a welcome return to our stage! 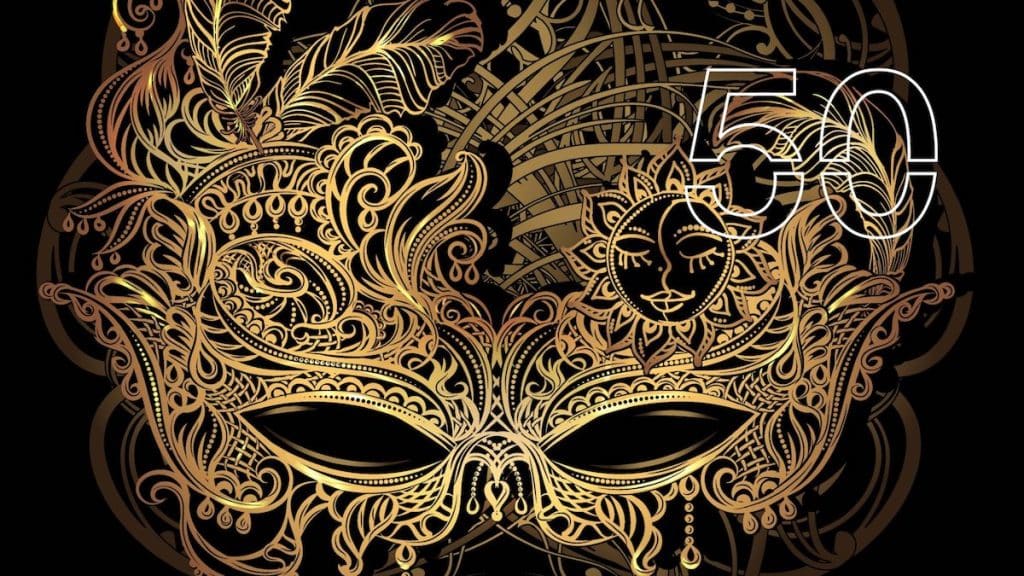