The smash-hit comedy explodes into Bolton.

It’s 1963 and Francis Henshall has just been fired from his skiffle band. In search of food and romance, he soon finds himself juggling not one but two new jobs.

What Francis doesn’t know is that his first guvnor, small time crook Roscoe Crabbe, is actually Roscoe’s twin sister Rachel, in disguise as her dead brother, who was killed by her boyfriend, Stanley Stubbers. To complicate matters further, Francis’ second boss is none other than Stanley Stubbers, on the run and desperate to be reunited with Rachel.

All Francis needs to do is keep his two guvnors apart. What follows is a hilarious mix of slapstick, farce and live music. This side-splittingly funny, brand new production is not to be missed.

Performances from 26th May to 25th June 2022 at 7.30pm with matinee performances on Thursdays and Saturdays at 2pm. 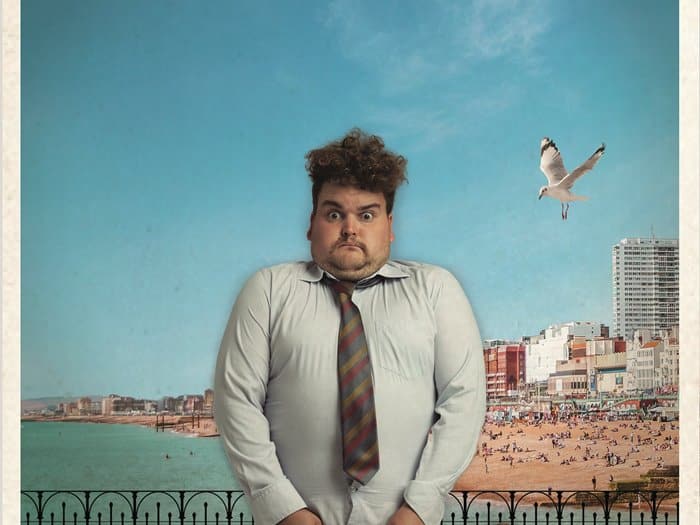