Ollie West is an acclaimed pianist, singer, songwriter and birdwatching enthusiast based in Manchester.

After graduating from the Royal Northern College of Music’s esteemed Popular Music programme, Ollie has dedicated his time to his project ‘Ollie West & The Wildflowers’, a 7 piece piano-driven folk-rock ensemble. With this band Ollie has released one album, embarked on two UK tours and received critical acclaim and national radio airplay with their music. When Ollie isn’t writing, recording or performing with his originals project, you will probably find him performing somewhere in Manchester’s vibrant city centre at the piano. Or, you know, birdwatching. His session credits include touring with New Order, festival performances with Dutch Uncles and Joe Duddell, recording for ITV’s ‘Cold Feet” and co-writing and producing for up and coming artists including Lakshmi.

Catch Ollie at Sonata performing classics from his favourite artists, as well as some original music sprinkled in there. Expect to hear Billy Joel, Joni Mitchell, Bruce Springsteen, Paul Simon and lots more that you may not be expecting. 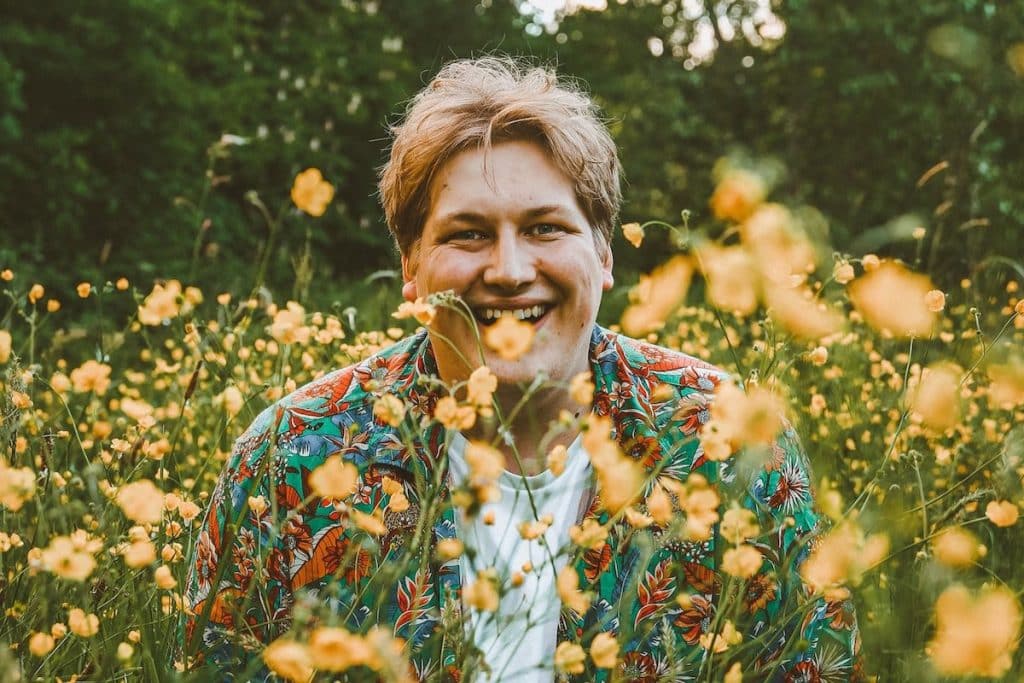