Nick Mulvey releases ‘Brother To You’, the third track to be taken from his upcoming album ‘New Mythology’ set for release on 10th June by Fiction Records. The single arrives with a stunning live performance video, filmed and produced by La Blogotheque, that perfectly showcases Mulvey’s unique, hypnotic guitar playing and the innate musicality which earned him a Mercury prize nomination for his debut album.

In line with the release, Mulvey announces his first live shows since before the pandemic, playing Glasgow, Manchester and finishing up at London’s KOKO on the same day he releases the highly anticipated new album. He will also return to play Glastonbury Festival on 24th June. 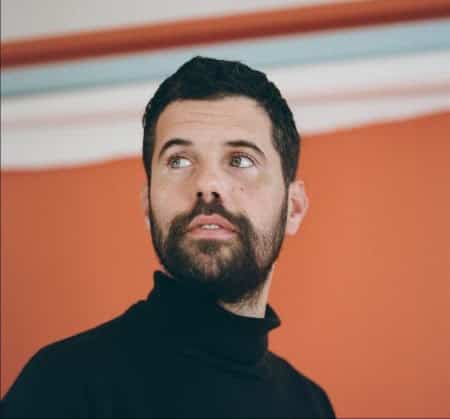