In 1991, Morrissey broke The Beatles record for selling out the Hollywood Bowl, and in 2006 Morrissey was voted the second Greatest Living British Icon as voted by viewers of BBC Television, with Sir David Attenborough first and Sir Paul McCartney third. In 2007, Morrissey was voted The Greatest Northern Male in a nationwide newspaper poll.

Tickets for the UK dates go on general sale Thursday 23rd June at 9.30am 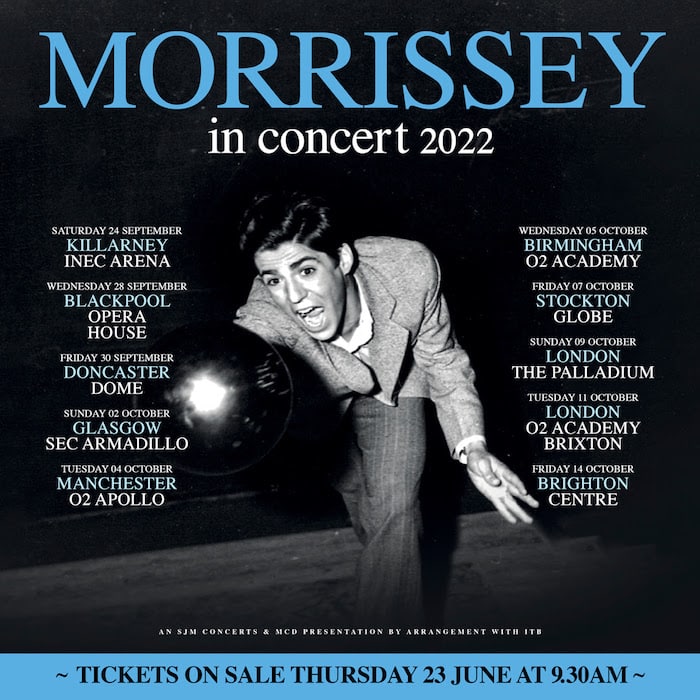 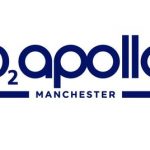