Classical BRIT award-winner Miloš Karadaglić is one of the world’s best-known classical guitarists, and this long-awaited Bridgewater Hall debut concert follows a series of critically-acclaimed albums, including Blackbird – The Beatles Album and Sound of Silence, a musical treasure trove, featuring Miloš’ own takes on songs by Leonard Cohen and Radiohead. 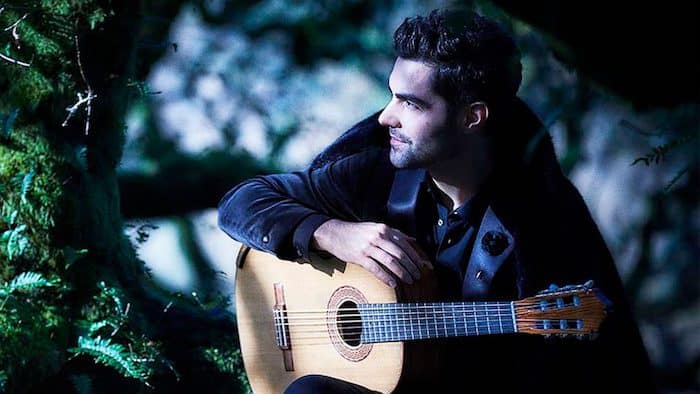