The festival itself takes place across several locations in one compact area of Manchester city centre. All of the venues are within a short walk of each other, making it easy to move between concerts, catch up with friends, and just hang around taking in the atmosphere.

The centre of the action is at HOME which is very convenient for Deansgate/Castlefield tram stop, Deansgate and Oxford Road train stations, several 24hr car parks, and a good few hotels, so you can make a long weekend of it.

Friday sees Thea Gilmore headline in HOME, joined by Flo Perlin and Clare Sands. Stolen From God in HOME Theatre 2 is a narrated song-cycle by Reg Meuross about the SW of England’s involvement in the Transatlantic Slave Trade with Jali Fily Cissokho, Cohen Braithwaite-Kilcoyne and Jaz Gayle. Later in Theatre 2, Moxie bring their own sound of an Irish tradition inspired by global and contemporary cultures.Impossible Theatre hosts Hollie Rogers and fusion upbeat danceable sounds from Me and My Friends. In International Anthony Burgess Foundation, Lucy Farrell (“Splendidly atmospheric”-fRoots) and Fiona Bevan (“Startling Odysseys” -The Guardian) headline their own intimate shows. Friday closes in the vibrant Festival Club with sets from Jacob & Drinkwater, Will Page (Noble Jacks) and The Carrivick Sisters.

Saturday afternoon includes an Irish celebration in HOME as Daoirí Farrell Trio is joined by the“mesmeric” Dani Larkin. David Gibb hosts his Family Jukebox in International Anthony Burgess Foundation and in HOME’s Theatre 2 The Alliance of Kashmiri Arts premieres Touchstone–a commissioned project seeing Lala Qadeer collaborating with Dan Walsh and Alistair Anderson. Saturday evening’s 02 Ritz show with Will Varley has escalated to what is guaranteed to be a legendary festival evening with the addition of innovative and fiery folk-rockers Holy Moly & The Crackers.In HOME’s Theatre 1, “face of the 2021 Sea shanty revival” The Longest Johns are joined by Ceitidh Mac (“transformative, progressive and mellow”) and Angeline Morrison. 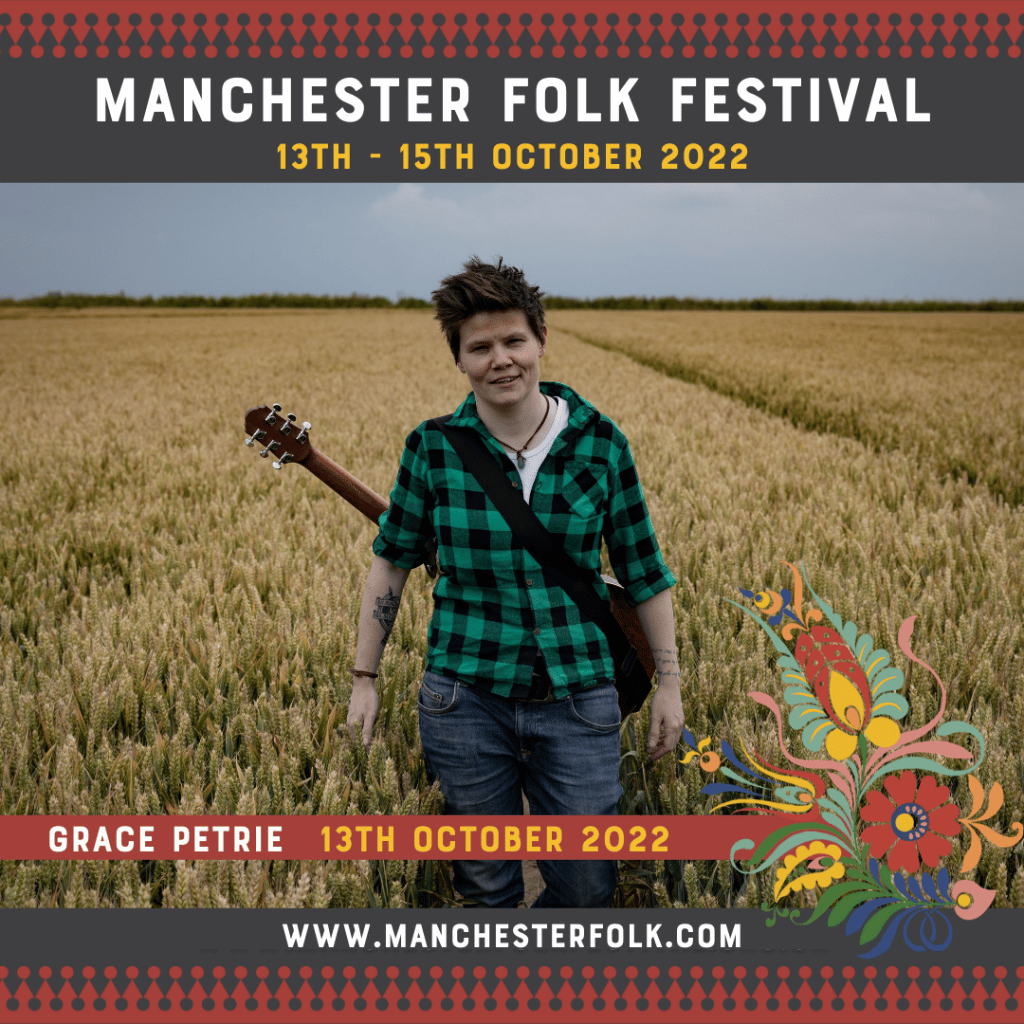 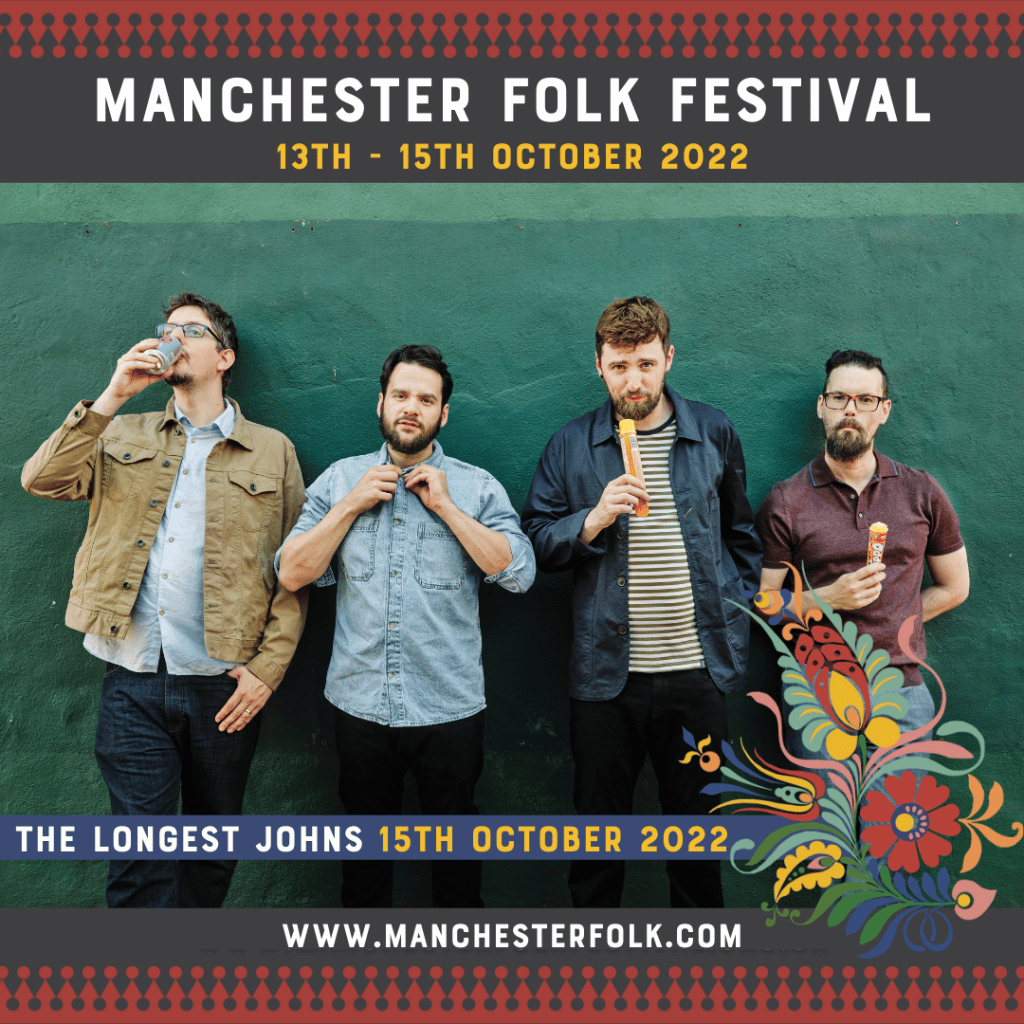 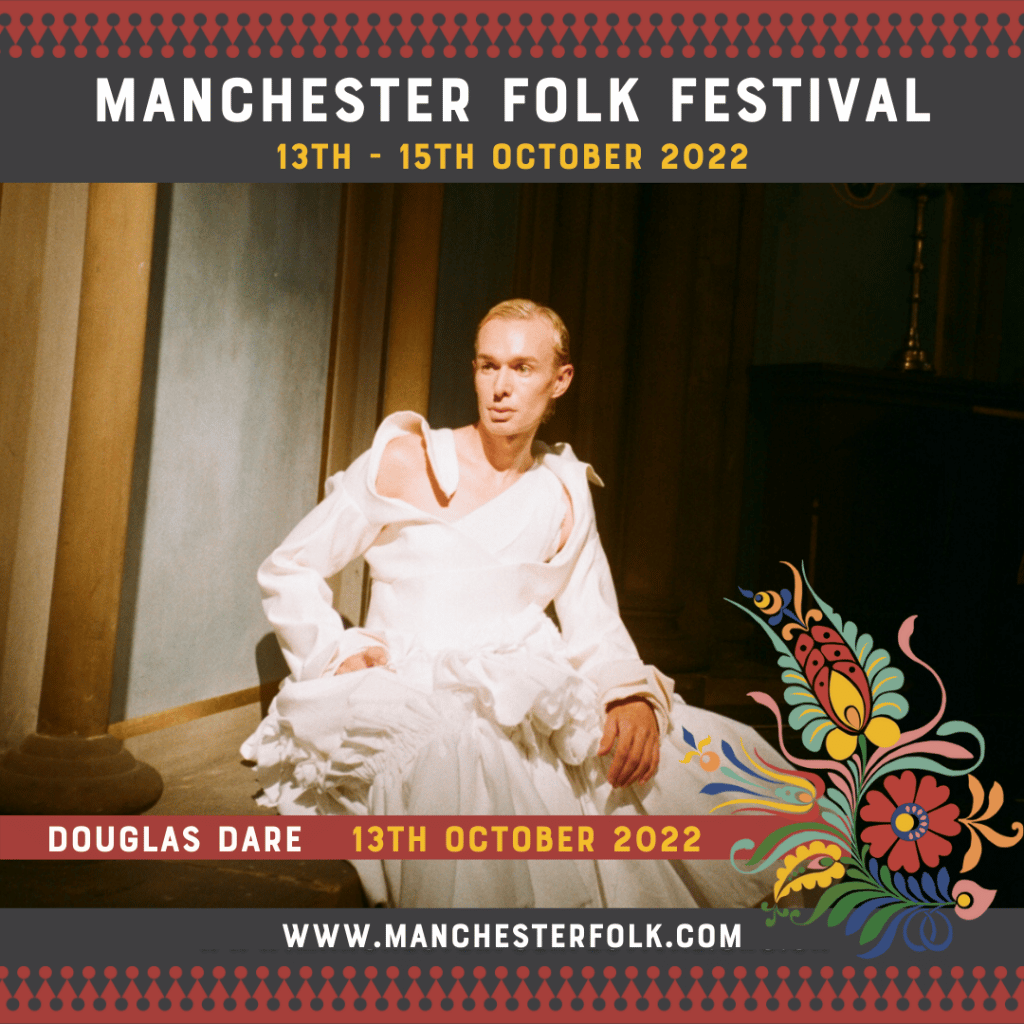 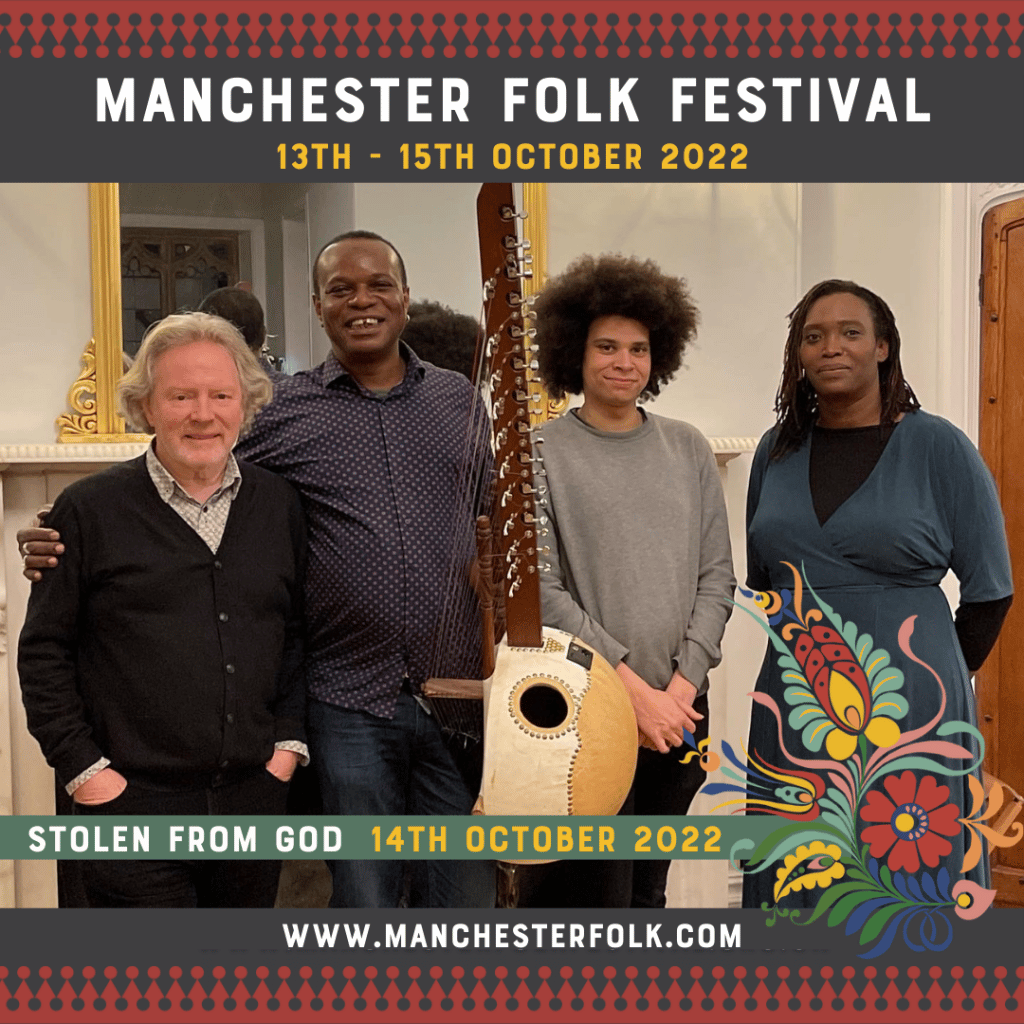 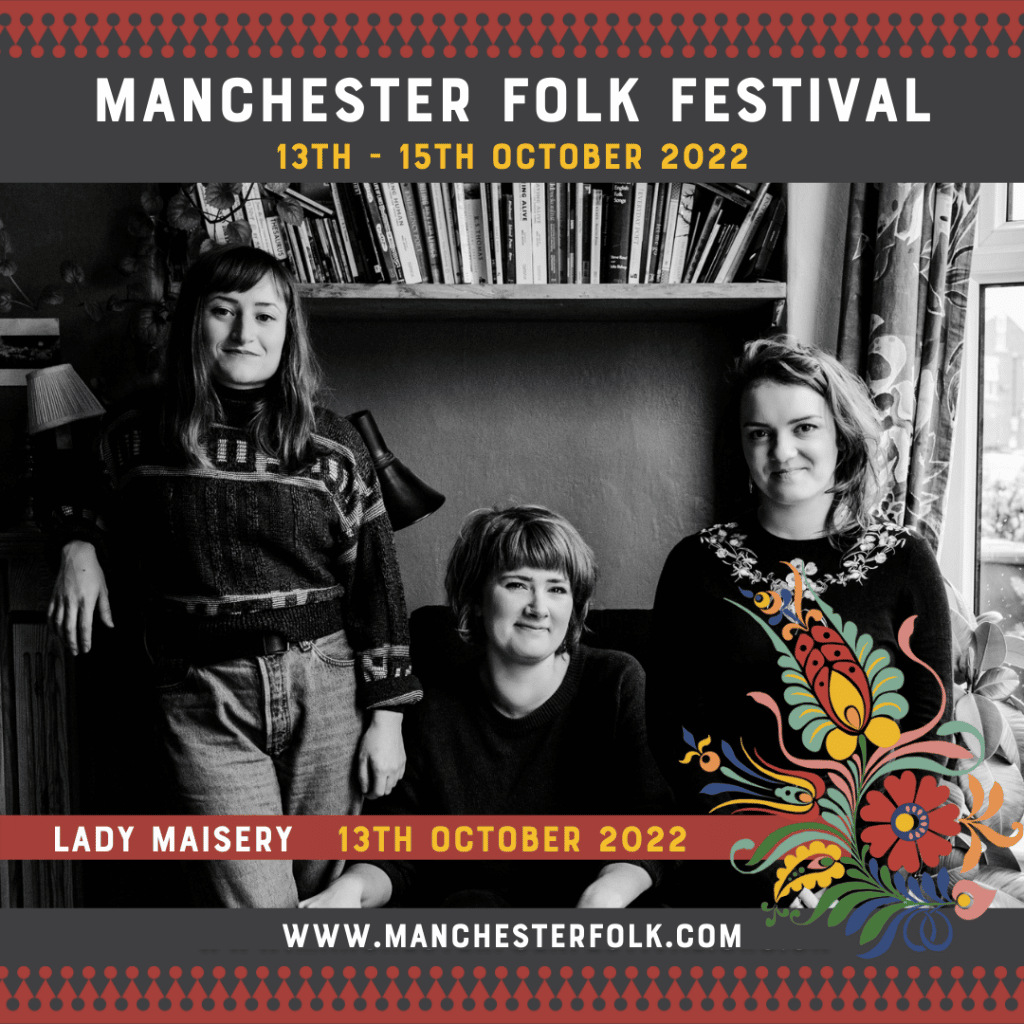 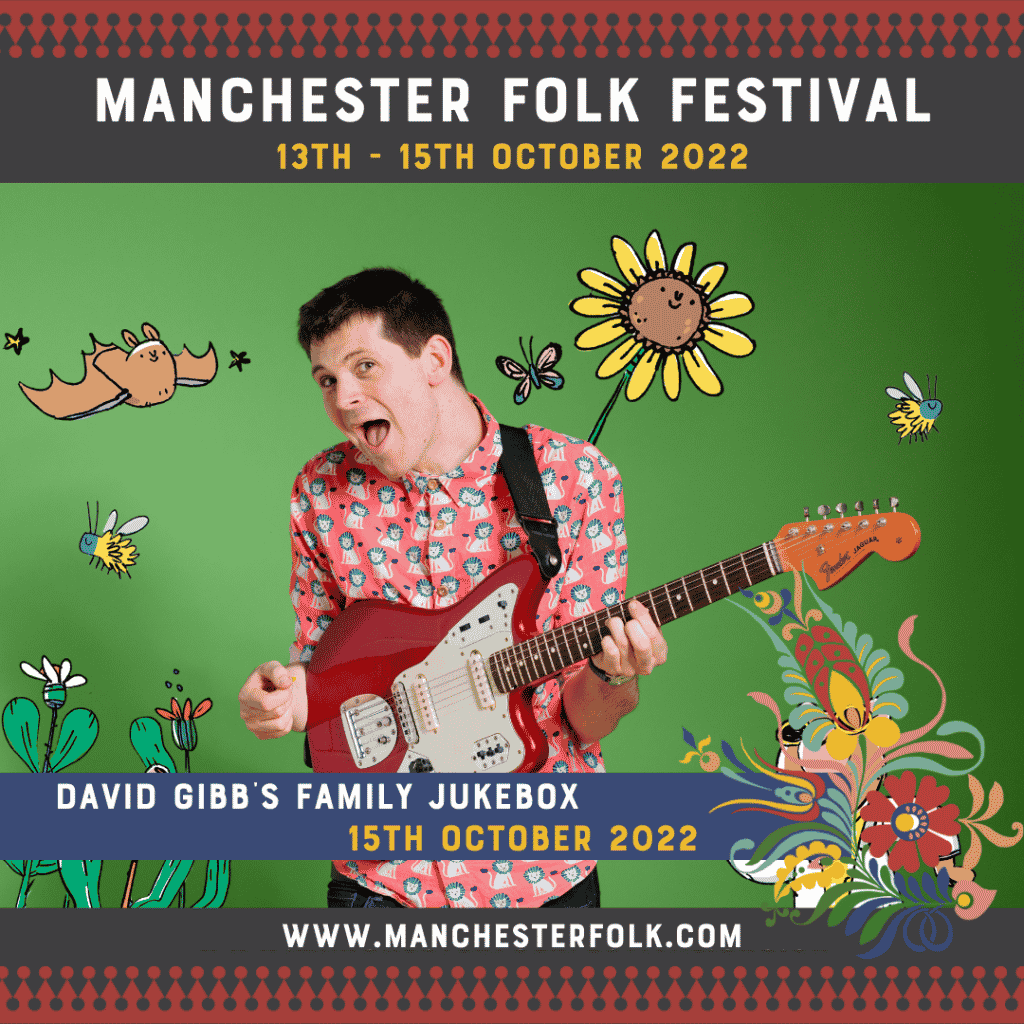 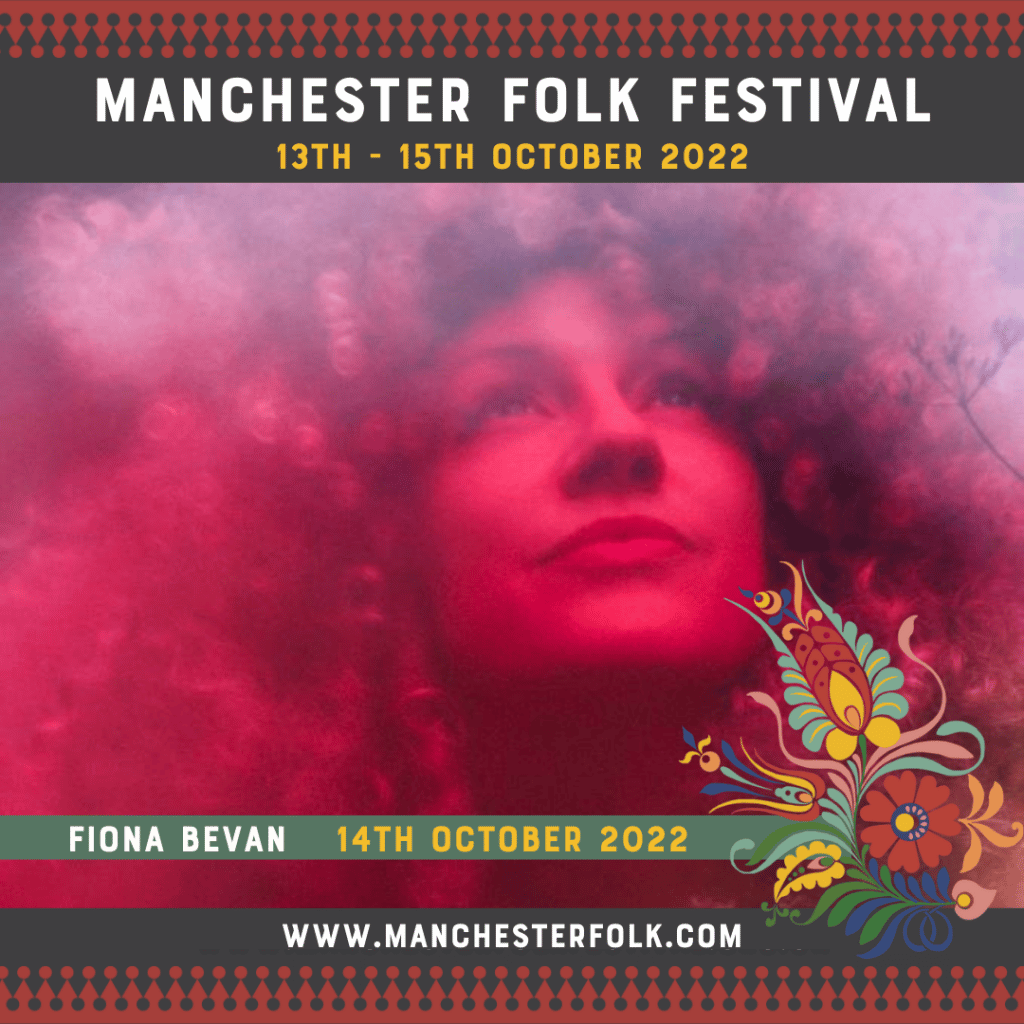