Life On The Line

with footage from 'They Shall Not Grow Old' 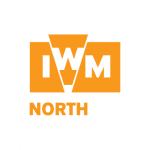 Life on the Line: with footage from Peter Jackson’s They Shall Not Grow Old is the newest Big Picture Show, an immersive surround sound and 360 degree, 27-foot tall, projection that brings personal experiences of conflict to life in our Main Exhibition Space.

This new show combines extraordinary hand-colourised and transformed footage from BAFTA-nominated They Shall Not Grow Old with historic film footage and photographs from IWM’s extensive First World War collections. Experience the journeys of men and women from Britain and the Commonwealth who served on the front line during the First World War, from the preparation of young recruits going to the Western Front, to powerful stories of combat. 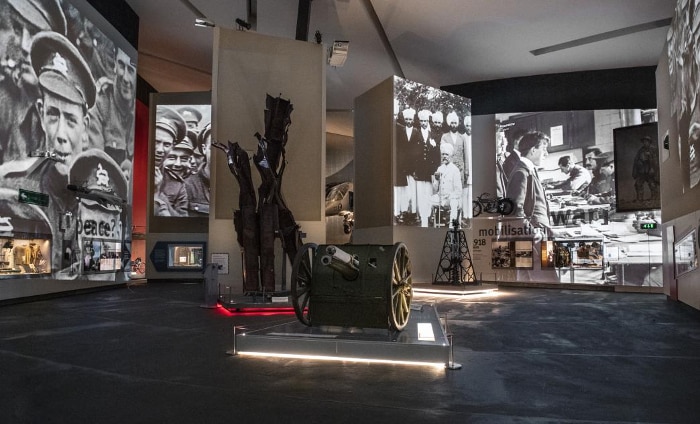