The first time for Manchester audiences

Famous for fusing genres and blurring the line between classical and popular music, this powerful work is a creative reimagination of the traditional Catholic mass infused with a wealth of catchy tunes, captivating harmonic progressions, and gripping rhythmic patterns. This incredible display of music, theatrics, and drama was commissioned by Jacqueline Kennedy to inaugurate the John F Kennedy Centre in 1971 and we can’t wait to bring it to The Bridgewater Hall. 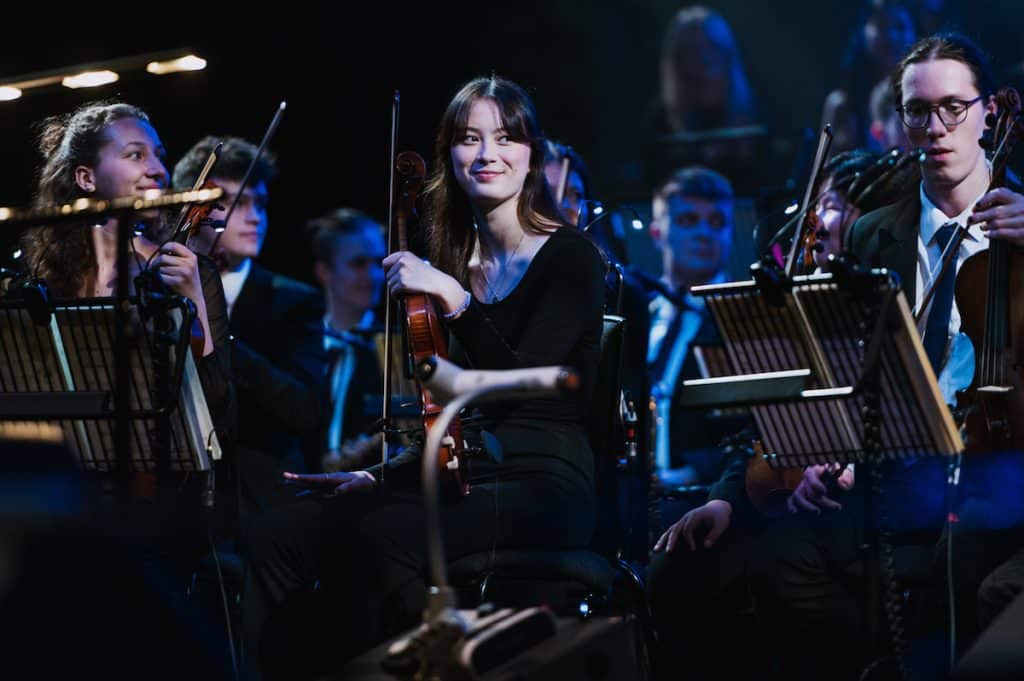