Lea Salonga claimed her theatrical crown aged just 18 when she created the role of Kim in the epic musical Miss Saigon in the West End and subsequently on Broadway. She then went on to be the first actress of Asian descent to play both Eponine and Fantine in Les Misérables on Broadway.

Now the Olivier and Tony Award-winning star is returning to the country which launched her international stage career with a new tour heading to nine cities across the UK – including a performance at the Bridgewater Hall on Friday, June 24.

Tickets are on sale NOW from www.cuffeandtaylor.com

The Dream Again tour will also celebrate the 30th anniversary of Lea recording the iconic Disney love song A Whole New World as Princess Jasmine in Aladdin in 1992. Younger fans will also recognise Lea’s pitch perfect tones as the singing voice of Fa Mulan in Mulan and Mulan II – these three films earning her the official title of Disney Legend.

Ahead of the concert tour, Lea said: “I owe the UK audiences and fans so much of my success, after they took me to their hearts as Kim in Miss Saigon– which I will always be so grateful for.” 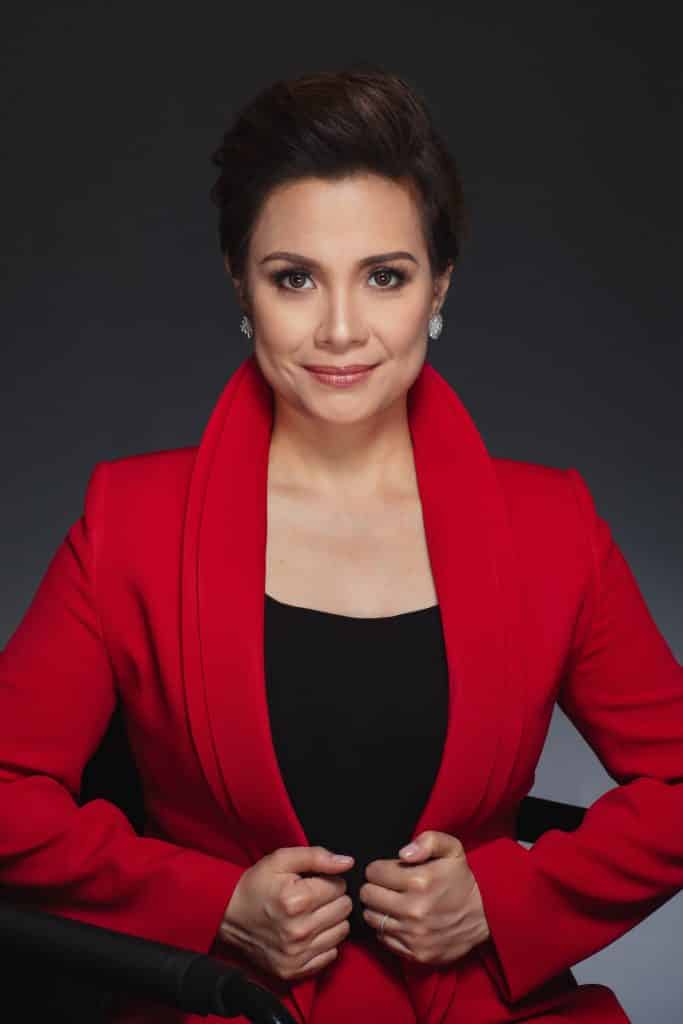 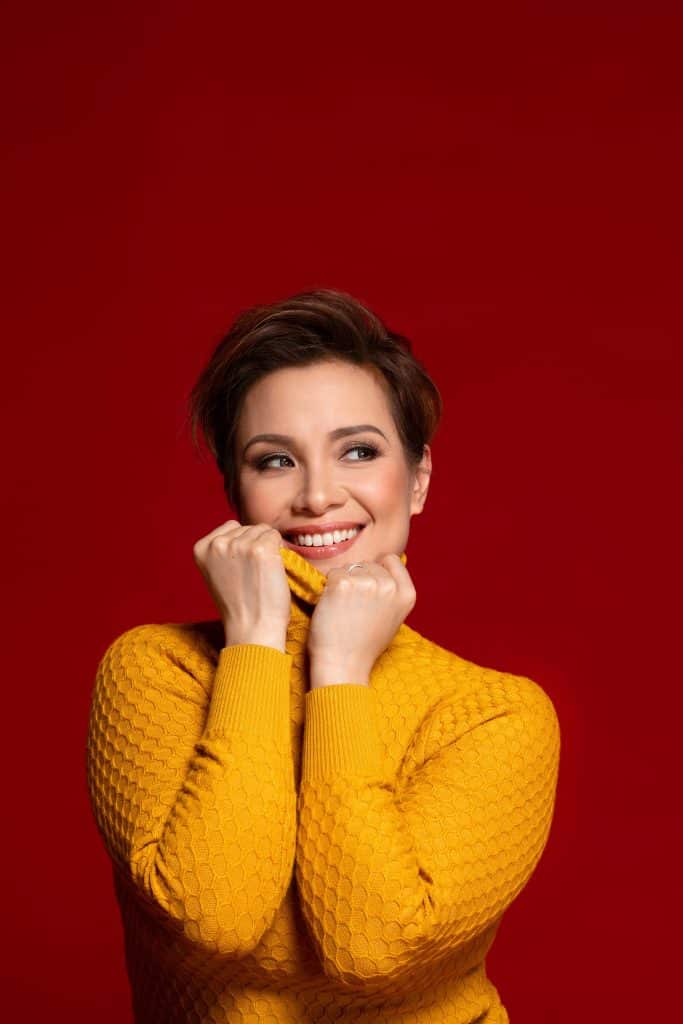