Jody Findley is a music industry veteran working as a performer for the last twelve years.

Her soulful powerful and energetic vocals kept her backing Soul 2 Soul for seven years. During the seven years she appeared on television shows like Jools Holland and Soccer Am, along with radio sessions such as BBC 6 Music and BBC Radio One Extra. Jody has performed at many festivals across the UK which include V Festival, Lovebox, T in The Park, Park life and many more.

Away from this Jody works as a lead vocalist for high profile events across the UK and internationally performing at The Savoy, Ronnie Scotts, Opera Grill, Nobu Monaco, Buddha Beach Marbella, Pizza Express Jazz, The Blues Kitchen and many more. In addition to this Jody is a solo vocalist providing entertainment, previous clients include Nuvo bar, Moet & Chandon plus a number of weddings and private parties. Jody sings all genres of music from Jazz, soul, dance, blues and R&B and her show is high energy and guaranteed to keep the crowd entertained due to her sassy performance and multitude of anthems. 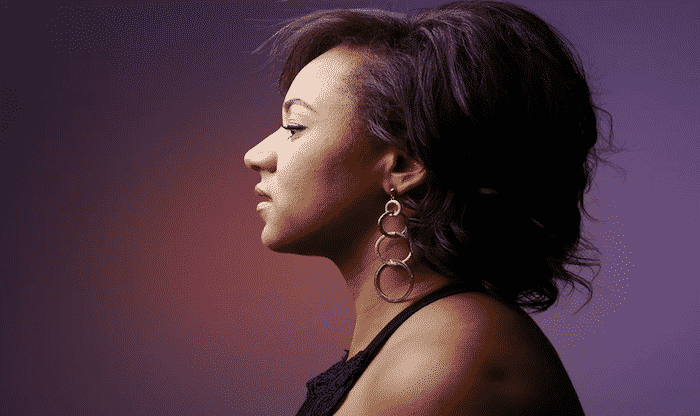