Jeremy is one of the UK’s most in-demand singer/pianists. Either solo, or accompanied by his band, he captivates audiences with his natural, soulful voice, his charismatic personality and his arrangements of jazz, blues, groove and soul classics.

Jeremy has headlined sell out shows at Ronnie Scotts, Pizza Express Soho, the 606 Club and the Jazz Café. He has performed at the North Sea Jazz Festival, The Iridium Jazz Club in New York and headlines twice a year at Berlin’s premier jazz club The “A Trane”.

For his Sonata residency, Jeremy will be joined each month by a special guest to share some of his favourite songs. 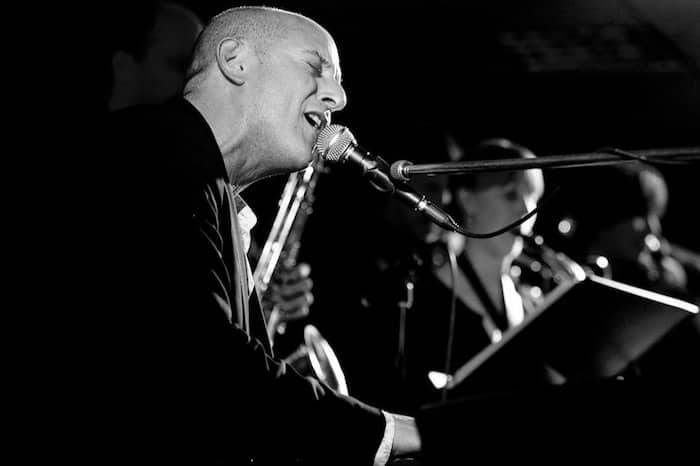