What’s the record the DJ’s play for their mates? What’s the guilty pleasure record they’ve never dared to play out? Midnight Snacks is about Musical freedom. It’s a house party for the clubs. Think the unexpected moment of Folamour playing Abba, the intimacy and chaos of Yung Singh and singalong fun of Sophie Ellis Bextor’s Kitchen Disco.

Alongside the high production performances from Jax Jones, Midnight Snacks will include a curated lineup of the hottest emerging club acts and pop music icons, all bringing their take on a house party mixtape across UK G, Garage, House and pop with sets and performances from the likes of Katy B, The Menendez Brothers, Girls Can’t DJ, DJ Q, Bklava and more to be announced.

Playing host to this raucous affair will be three of the UK’s most celebrated clubs: Ministry of Sound, London, World Head Quarters (WHQ), Newcastle and Joshua Brooks, Manchester, with three dates each. See full list below. 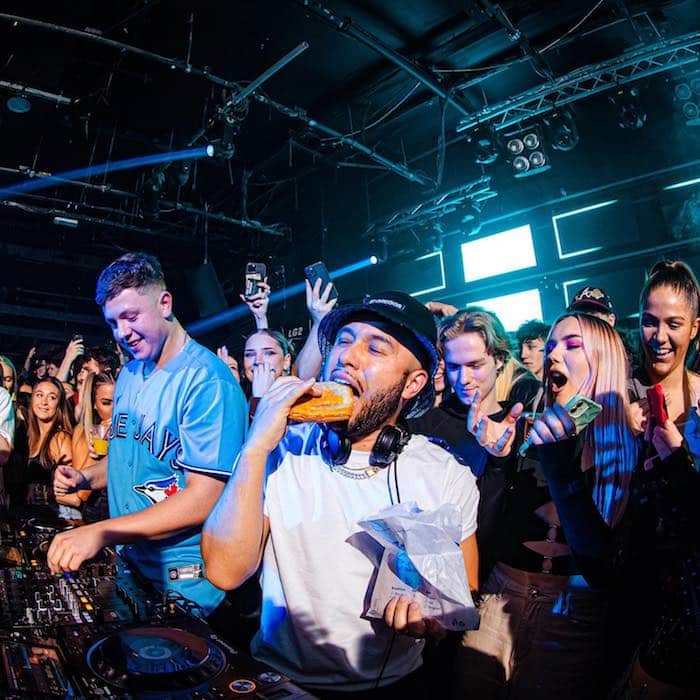