The must-see musical of the summer

Identical is the twin-sational new musical based on Erich Kästner’s novel The Parent Trap.

Exclusive I Love MCR ticket offer - £10 off all tickets from 19th – 27th August excluding Saturday matinees, follow the link to redeem the offer.

This classic tale tells the story of twin girls separated at birth and reunited by chance at a summer camp ten years later. To get to know their parents and reconcile the two halves of their family, they decide to swap places and live each other’s lives.

Best known for the ever-popular Disney movies which made stars of Hayley Mills in 1961 and Lindsay Lohan in 1998. This world premiere is directed by Trevor Nunn responsible for some of the world’s greatest musicals (Les Misérables, Starlight Express, Cats and Sunset Boulevard) and comes from the producer of Top Hat, The Play That Goes Wrong and the international hit musical Six.

Identical has music and lyrics by George Stiles and Anthony Drewe, the multi award-winning writers of the West End hit Honk! who also created a new score for the international smash-hit Cameron Mackintosh/Disney production of Mary Poppins, and a book by Stuart Paterson. 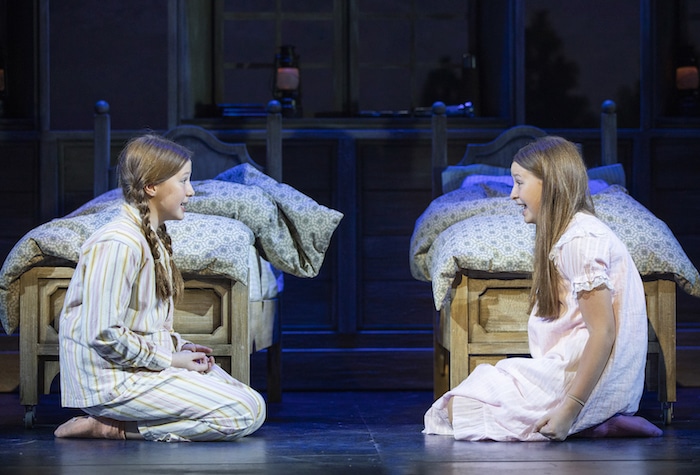 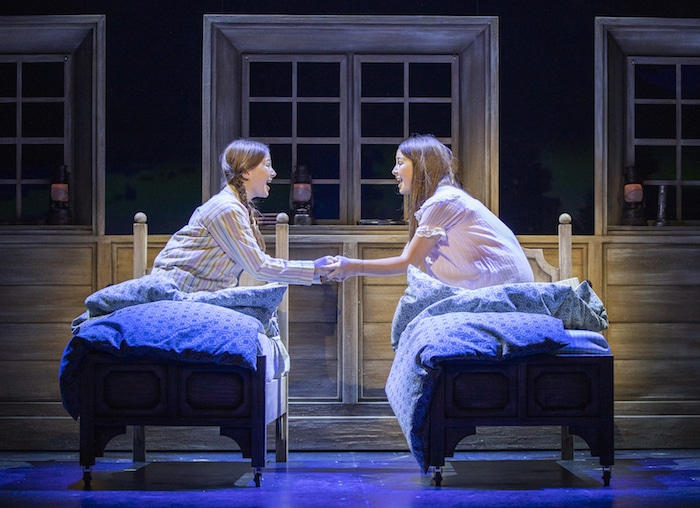 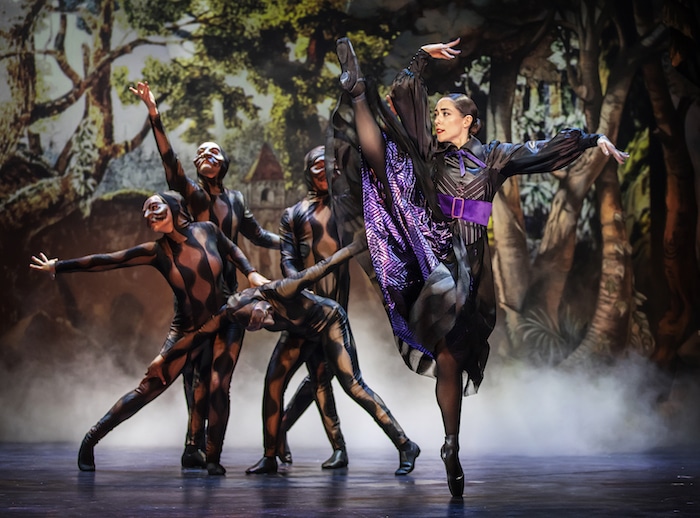 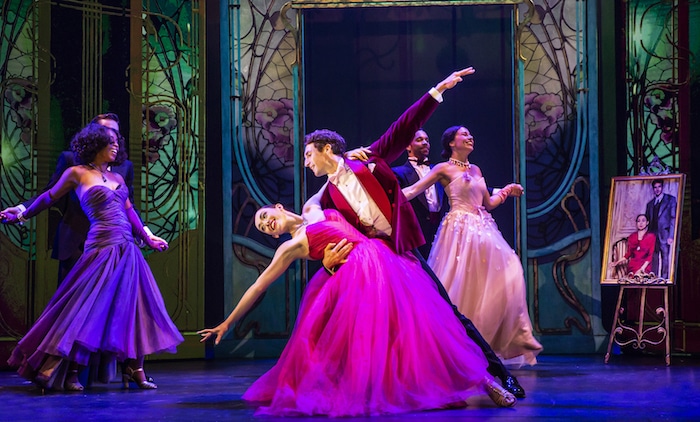 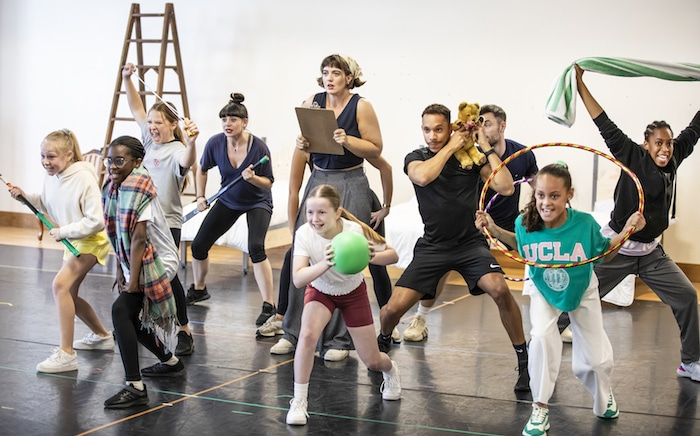 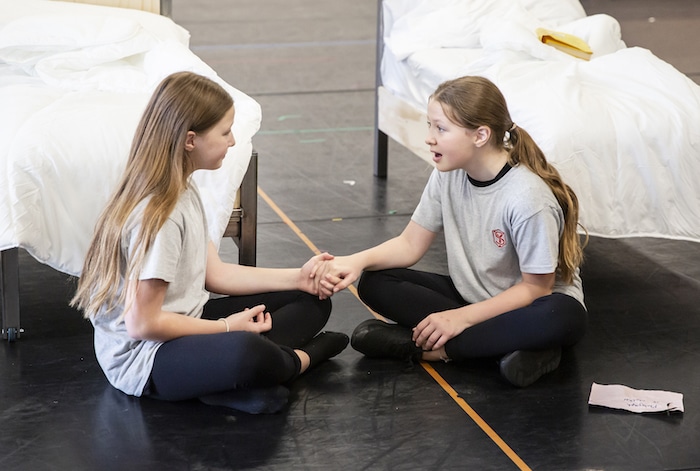 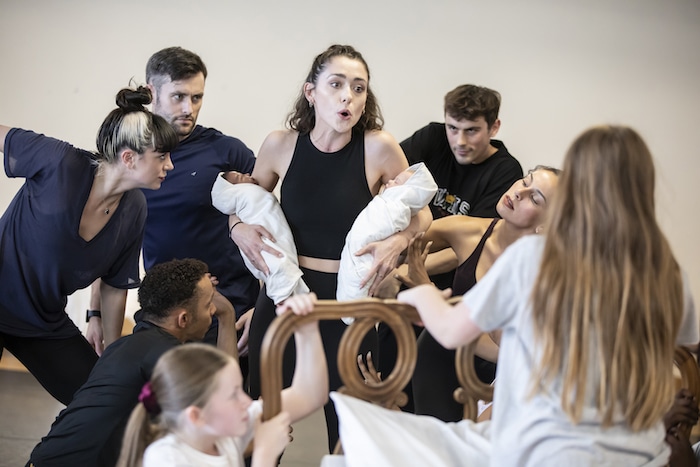 The Afterparty by Hallie's House