Legendary Manchester band Happy Mondays have announced they a 23-date tour for October and November 2022.

The band’s first tour in three years will begin on 7th October and end on 27th November, and includes a date at London’s O2 Academy Brixton on 15th October and two hometown dates at Manchester Academy on 3rd and 4th November. 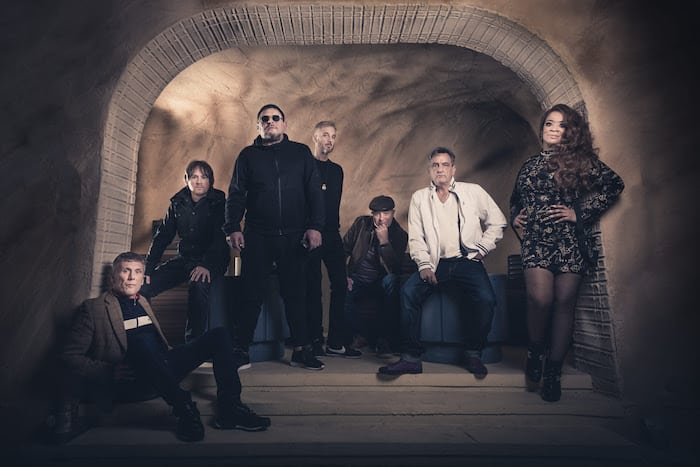