During lockdown, Grayson Perry, one of Britain’s foremost artists, brought the nation together through art, helping them to unleash their collective creativity as part of his Channel 4 TV series.

A key element of the series was Grayson asking members of the public to send him their own artworks which they had been making at home. He received nearly 10,000 entries, an overwhelming response to his call out. These works, alongside those of Grayson Perry, Philippa Perry and other invited artists and celebrities, are now on show at Manchester Art Gallery. 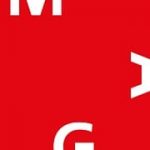 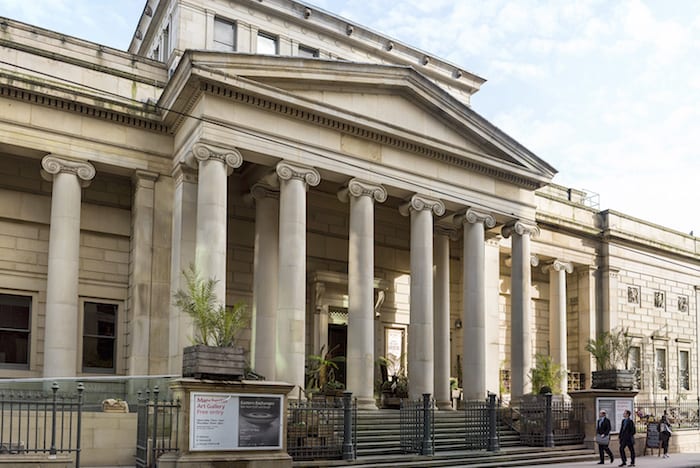 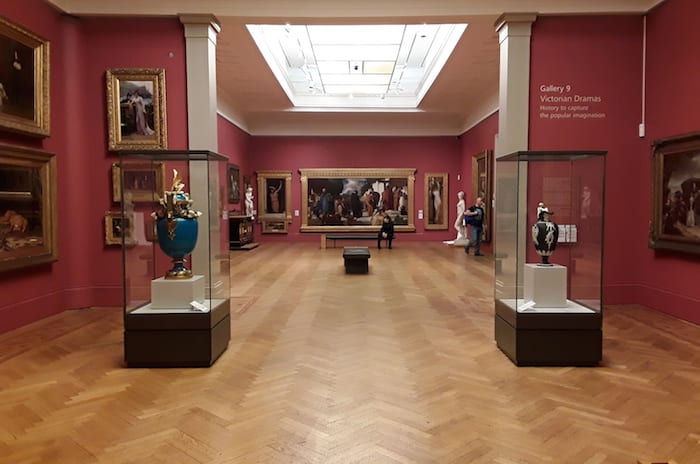 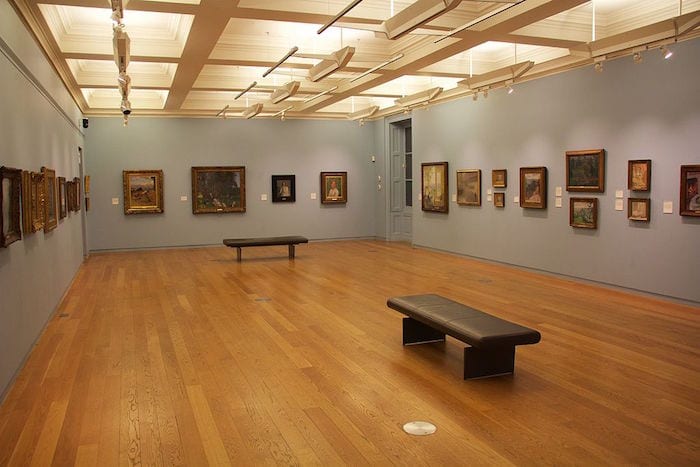