A true story of a woman's fight for justice.

The remarkable story of the Lancashire pensioner who helped pave the way for Nelson Mandela and the liberation of South Africa comes to Manchester Cathedral on October 5.

Forgotten Voices tells the true story of Eva Moorhead Kadalie, the widow of South Africa’s first national black trade union leader, Clements Kadalie. For over three decades, the couple fought for freedom, before Eva was forced to flee to England.

Staged as part of Black History Month, the Manchester Cathedral event is the only north west date on the tour of this powerful account of a woman at the forefront of challenging South Africa’s racist policies. Written by Eva’s grandson David Moorhead, the one-woman theatre show stars Shareesa Valentine as Eva.

David said, “My grandmother was glamorous and warm-hearted but beneath lay a complex person, whose struggles were great. Her political contribution in terms of support and sacrifice were immense but completely ignored. I felt it was time to hear and celebrate the story of Eva Moorhead Kadalie. I am so proud of my dual heritage. She was a woman who refused to give up and I am delighted to be her grandson.”

Forgotten Voices, directed by Margaret Connell, is set in 1956 following the death of Eva’s husband. Eva is contemplating leaving South Africa following their thirty-year fight against racism. Reflecting on her life and the sacrifices that both she and her husband made, Eva is unsure if she should board the boat to England.

Spanning a turbulent time in South African history, the play reflects on the experiences of the 1919 dock strike at Cape Town; the creation and growth of the Industrial and Commercial Union, and the passing of the 1927 Native Administration Act, which made it illegal to challenge white rule. Always ready to stand up and challenge white privilege and racial injustice, Eva was a strong, resilient woman and way ahead of her time. Prepare to be entertained, educated and inspired.

Black History Month offers the chance to share, celebrate and understand Black heritage and culture, and uncover those stories which have so often been overlooked or ignored.

Up until now, Eva’s story has been forgotten by history, which is so often the fate of women and especially those of colour. Forgotten Voices offers the perfect opportunity to reflect on Eva Moorhead Kadalie’s life, the struggles and the joy, and her fight for freedom. 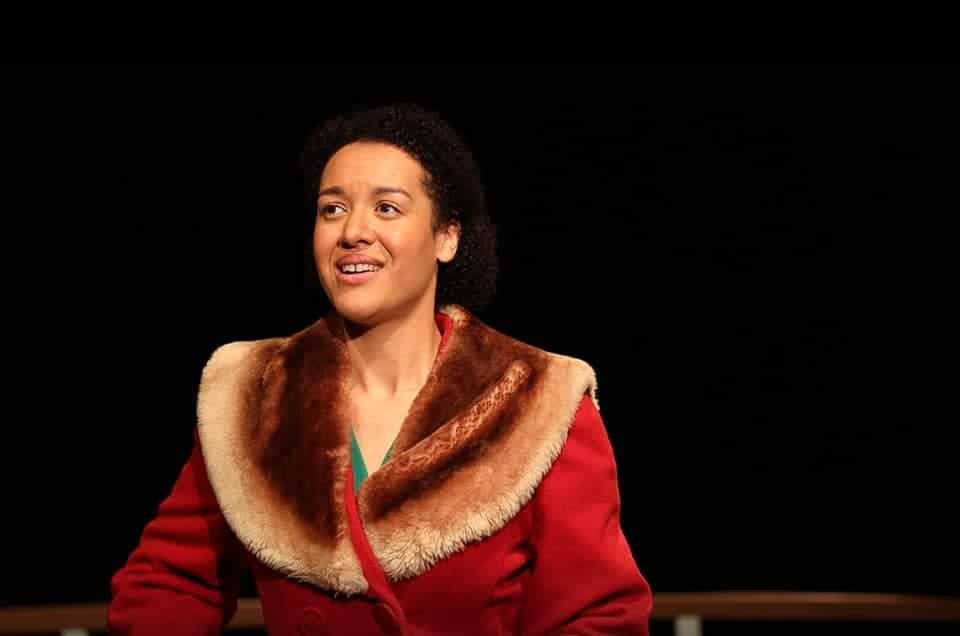 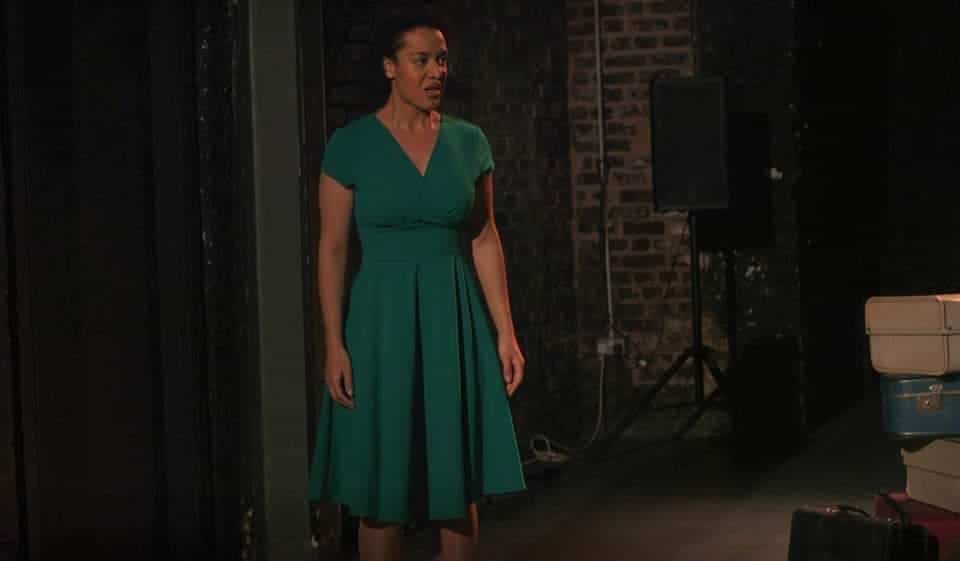 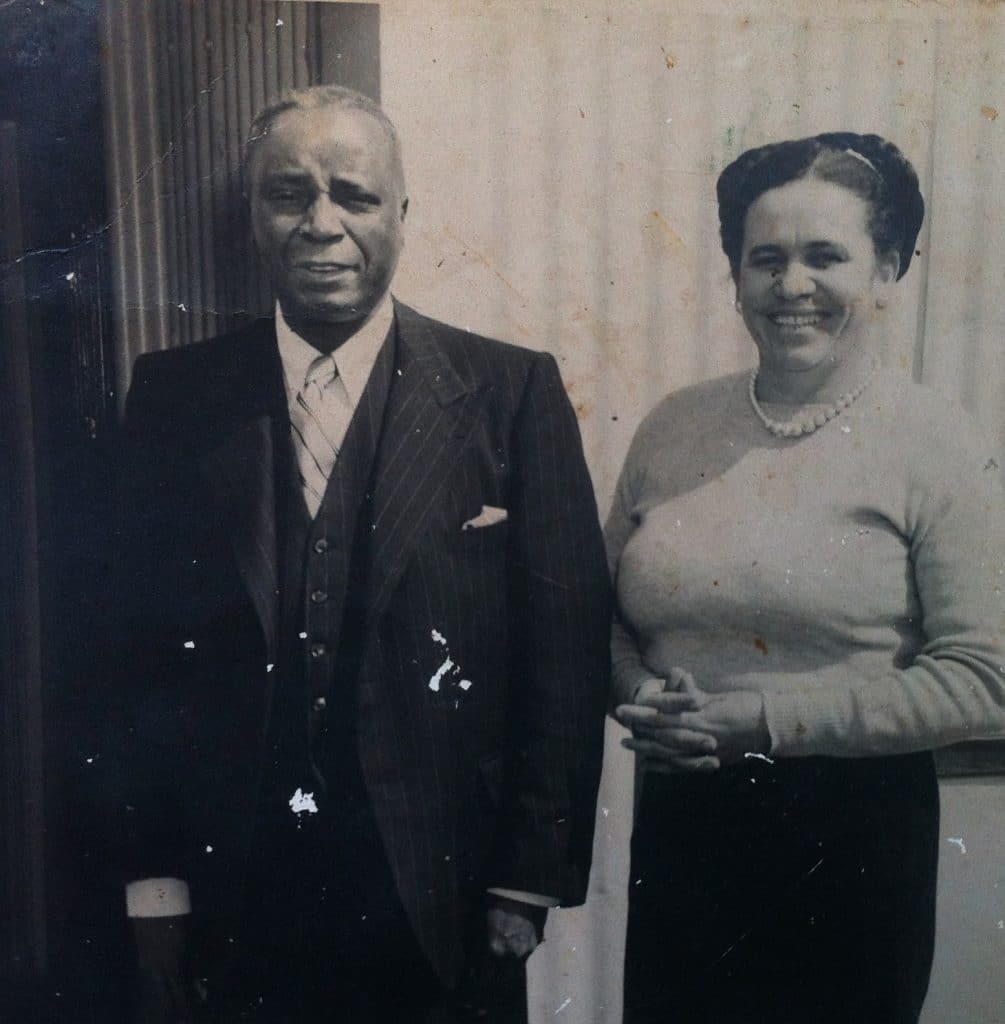 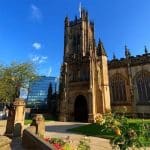