After four decades of decadence and delight, FAC51 The Hacienda has announced its biggest and most extensive club event to date as it takes over the ten thousand capacity Depot Mayfield Saturday 12th November to celebrate forty years of the iconic club entertaining not only its own city but the wider world.

Read more about it here

General sale is 10AM Friday 29th July 2022 via SeeTickets and Ticketmaster. 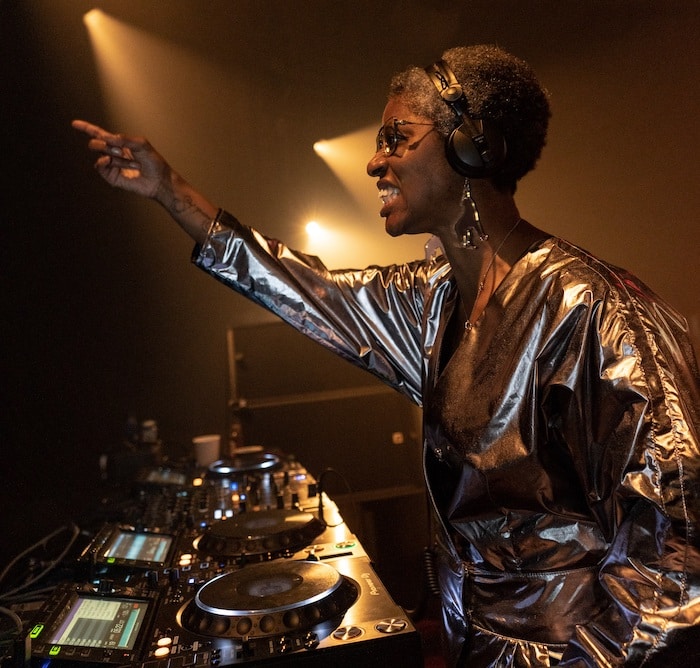 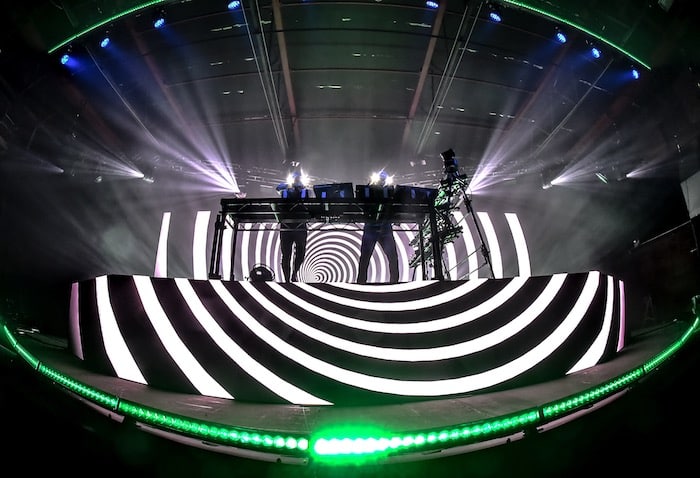 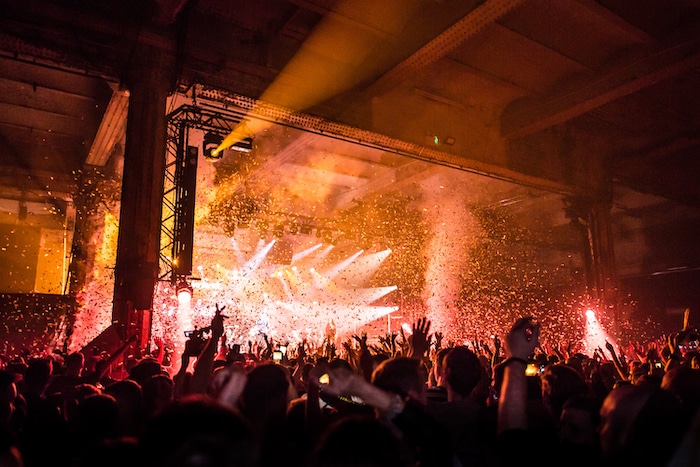