It’s been 30 years since the Crash Test Dummies recorded their debut album, ‘The Ghosts That Haunt Me’. Their first album garnered them their first big hit, “Superman’s Song”, and a Juno Award for Group of the Year, before its 1993 follow-up ‘God Shuffled His Feet’ secured them further success as  "Mmm Mmm Mmm Mmm," became a worldwide Top Ten hit and broke the band into the US.

Over three decades later, their sold out 25th Anniversary Tour for multi-Grammy nominated “God Shuffled His Feet” served as proof that audiences still wanted to hear what they have to say.

Now, Crash Test Dummies will return to UK audiences to play a range of songs from across their fast and eclectic catalogue. Full dates and details below. 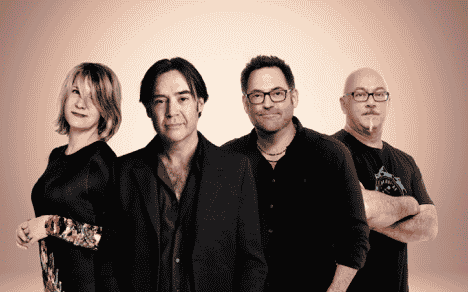