Successes from his debut mixtape Wild West and the most recently released mixtape 23 which achieved number one in the UK Official Chart, have pinned Central Cee on the music map as London’s hottest and most followed rapper.

With an awe-inspiring 2 Billion global artist streams, Central Cee is transcending the UK rap scene and regularly charting across the globe. He makes his debut at The Warehouse Project on Friday 2nd December alongside a host of other British rap elite.

Joining Central Cee at Depot Mayfield will be Knucks, performing tracks from his recent project Alpha Place, Pa Salieu - an artist known for his dynamic singles, which blend his Gambian heritage with his West Midlands upbringing, and Leicester-based rap artist Sainté. 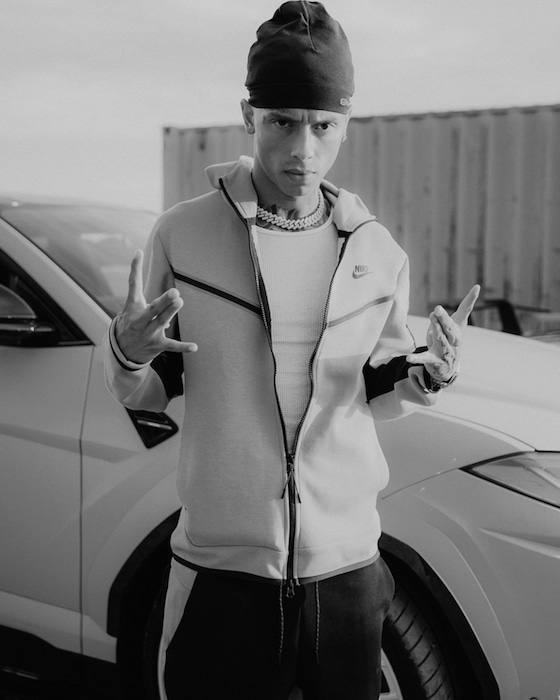