A journey into the wilderness of parenthood.

If you see a bluebell, pick it, ring it three times and repeat the following words:
‘Bluebell, bluebell, fairy flower, I beckon your greatest power’.
Then, place it near your heart and the Bluebell Fairy will come to you.

Long ago and far away a King and Queen were placed under a spell. Fertility was disrupted. They called the Bluebell Fairy, but magic comes at a cost and woe betide those who do not keep their promises.

Weaving together plots, objects and characters from ancient folktales collected by Angela Carter, Italo Calvino, the Brothers Grimm and Charles Perrault, as well as interviews with parents and carers, Bluebelle reminds us that life is shaped by the stories we tell and leave behind.

Through Theatre Re’s signature style combining visually striking poetic theatre and lyrical live music, Bluebelle is a wondrous and mysterious tale about life and how to protect it. 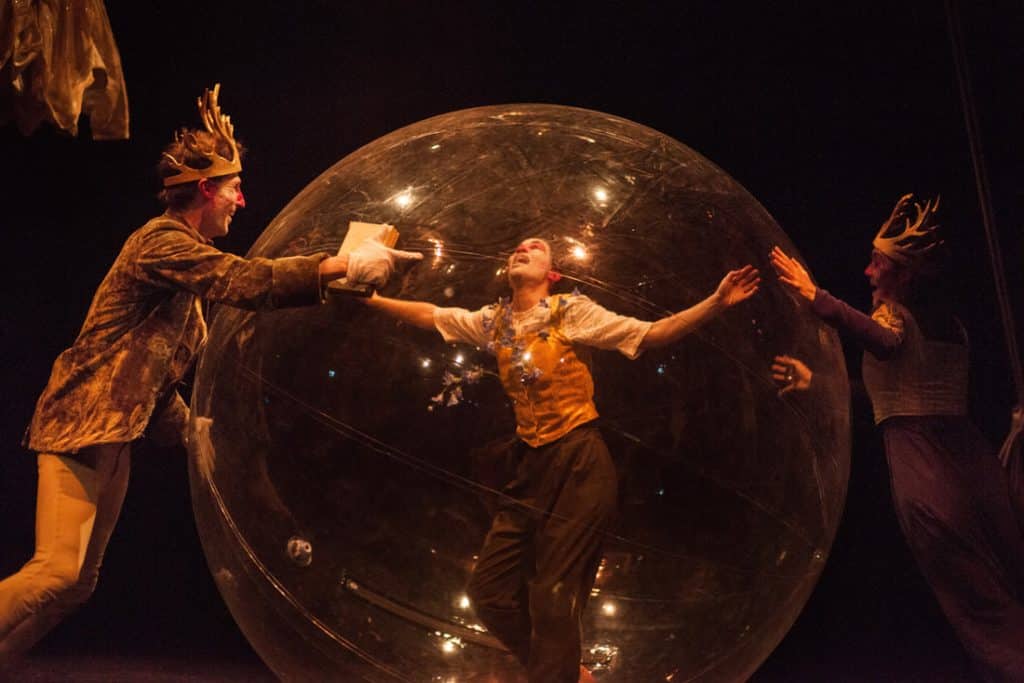 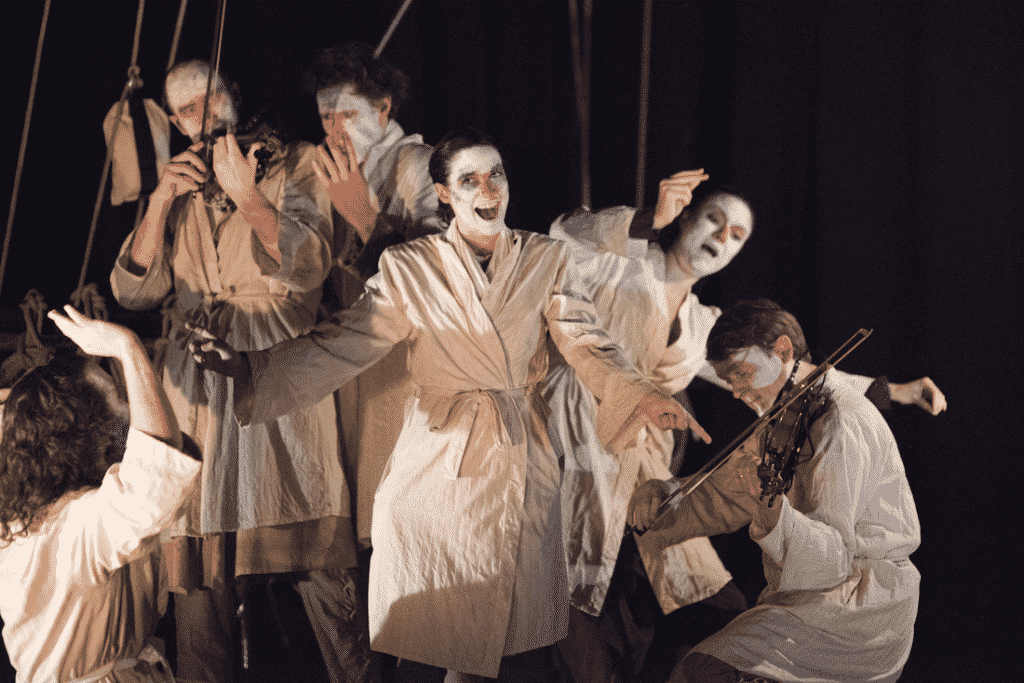 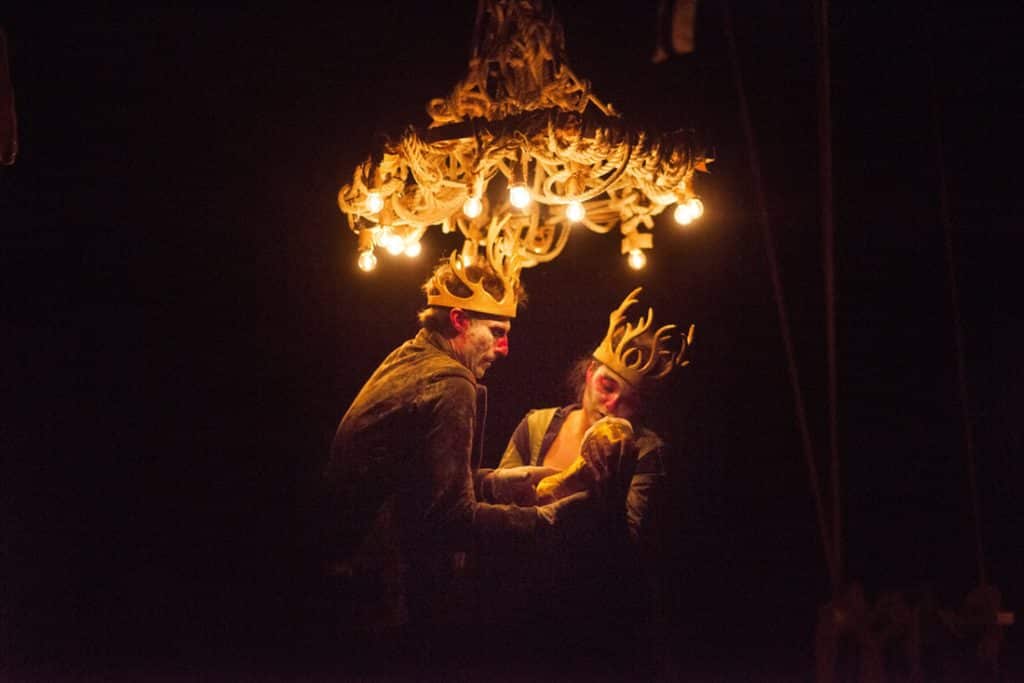 The Lowry, The Quays, Salford, UK