BLOOD RED SHOES are preparing for a run of live dates across the UK this June.

The tour comes in celebration of the band’s sixth album ‘Ghosts on Tape’, released earlier this year via Velveteen Records, and will see stops in Bristol, Leeds, Manchester, Newcastle Upon Tyne, Glasgow, London, Brighton and Birmingham. Support for the entire headline tour comes from CIEL.

The shows swiftly follow a brand new piano version of “Morbid Fascination” — a haunting cut of floaty key taps and visceral vocals that sees the ‘Ghosts on Tape’ track transformed from a buzzing cut of alt-rock into an emotive ballad.

New album ‘Ghosts on Tape’ marks a huge jump forwards for the band, one that develops their sound almost beyond recognition, while capturing Blood Red Shoes at their most musically and emotionally mature 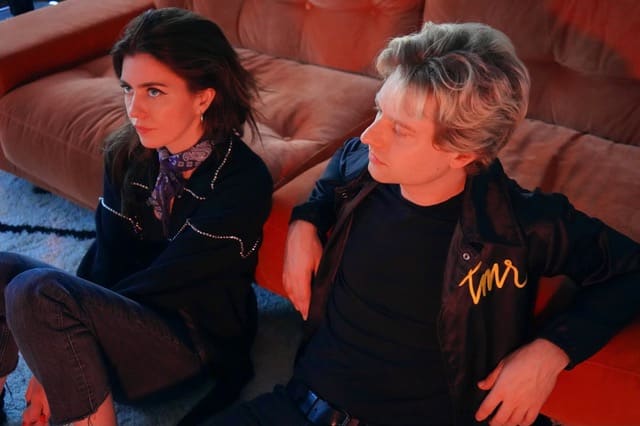