Comedy for the malcontent left

Our final pair of Fringe previews for this season will showcase the latest works of two of the most creative and whimsical performers we've ever had the pleasure of knowing. Please please PLEASE do not miss your chance to catch:

With a style that toes the line between straight standup and absurdism, classic misfit and newly proactive Eryn Tett ( Funny Women Stage Award Runner up 2021 / Cherry Comedy Breakout Act of the Year Winner 2020) is collecting important data in search of ‘her audience.’ A bizarre exploration of her own thoughts; expect word play, odd observations and surreal storytelling set to a charmingly uncomfortable rhythm, as Eryn takes an entirely literal approach to the sage advice: ‘find your audience.’

*data may be for research purposes. 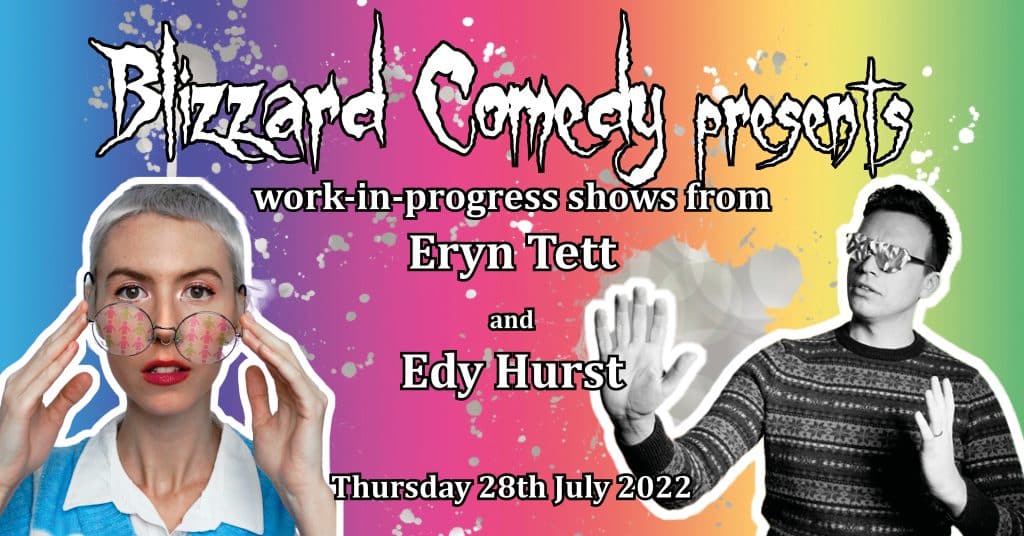 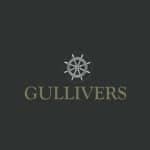