In celebration of her fifteenth studio album ‘CrazyTown’ (out 23rd September on Cooking Vinyl), Beth Nielsen Chapman will be bringing her CrazyTown tour to venues across the UK this Autumn.

Giving UK fans the opportunity to acquaint themselves with Chapman’s singular live performances, the Texan songwriting superstar will be pitching up at a total of 20 venues throughout October and November this year.

With bluesy recent single “Hey Girl” unveiled earlier this month, Beth Nielsen Chapman is offering her first taste of new music in over four years with her forthcoming fifteenth album ‘CrazyTown’. Blending elements of classic rock, blues and pop and demanding attention with an addictive chorus and effortless vocal, “Hey Girl” is a welcome return for the acclaimed singer-songwriter and a bold introduction to the forthcoming album. 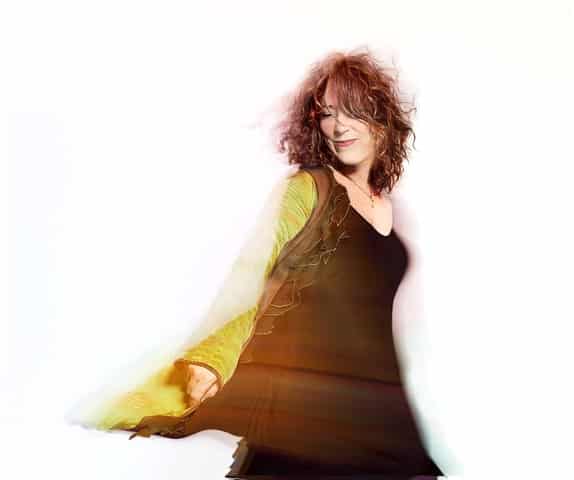