Seven-time GRAMMY winner Beck makes his highly anticipated return to the UK, his first live dates in the UK since 2017.

Away from the live arena, Beck remains as creatively restless as ever, a master of reinvention achieving yet another career peak in the studio. As the title of his recent critically acclaimed fourteenth album Hyperspace implies, Beck has travelled light years from his emergence as a reluctant generational spokesperson.

In the decades since, Beck's singular career has seen him utilise all manners and eras of music, blurring boundaries and blazing a path into the future while simultaneously foraging through the past. 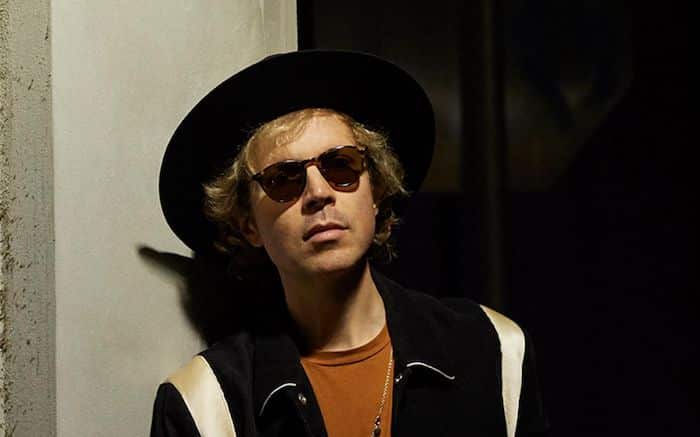