Carrie's latest book, Unsuitable for Females: The Rise of the Lionesses and Women's Football in England, tells the story of the game from its 19th-century inception through pen portraits of its trailblazers. Learn more about the key figures who made the game thrive in the early twentieth century, helped it survive after the FA's de facto ban in 1921, and those who built the foundations for the stars of the modern day.

Writer and broadcaster Jen has chronicled the rise and spectacular fall of Charlton Athletic during the 2019-20 campaign in her latest read, The Year of the Robin. The book details the doomed takeover, the impact of COVID-19 and the Addicks' eventual relegation back to the third tier.

Carrie and Jen will be joining us in the Pitch Gallery from 12pm, prior to Dr Gary James' talk at 2pm. The talk is free with your museum admission. 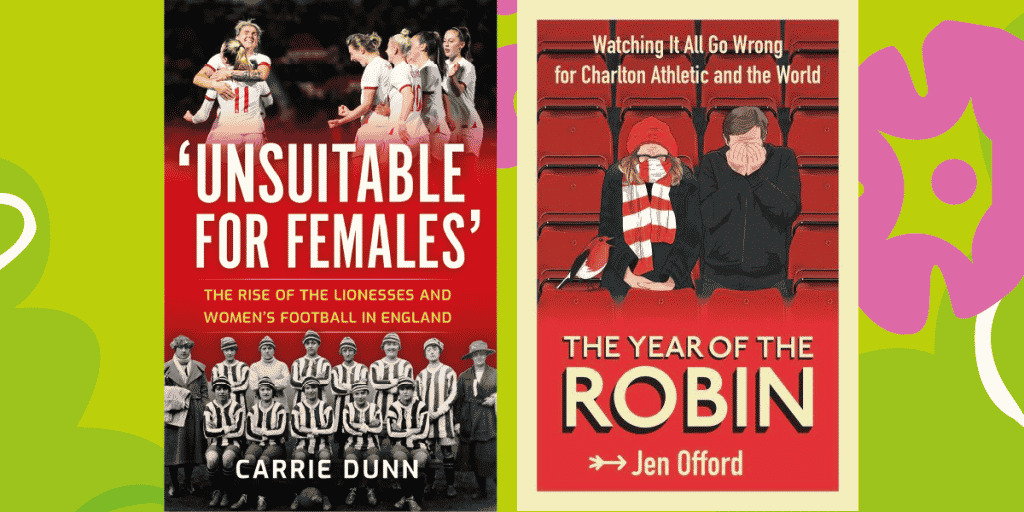