Producer, remixer, and undisputed patriarch of the British dub collective/record label On-U Sound, Adrian Sherwood has long been regarded as one of the most innovative and influential artists in contemporary dance and modern reggae music.

His talent for creating musical space, suspense, sensations and textures have enabled him to pioneer a distinctive fusion of dub, rock, reggae and dance that challenges tradition not only in roots circles, but also in the pop world at large.

Tonight Adrian will be focussing on his work as a member of Tackhead. Tackhead formed in the mid 1980’s when Adrian met drummer Keith LeBlanc in New York. Keith, along with Skip MacDonald (guitar) and Doug Wimbish (bass) had previously been the house band at Sugarhill Records playing the musical backing to such seminal hits as ‘The Message’ and ‘White Lines’ as part of The Sugarhill Gang.

With Adrian joining as producer and mixologist the four released a volley of singles and albums under the names of Tackhead and Fats Comet as well as Keith LeBlanc and DJ Spike. Adrian Sherwood’s Tackhead Sound System will be Adrian’s tribute mix to the Tackhead sound. This is not a live performance by Tackhead the group. 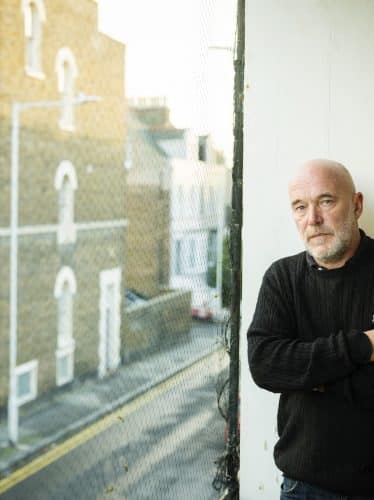 Band On The Wall