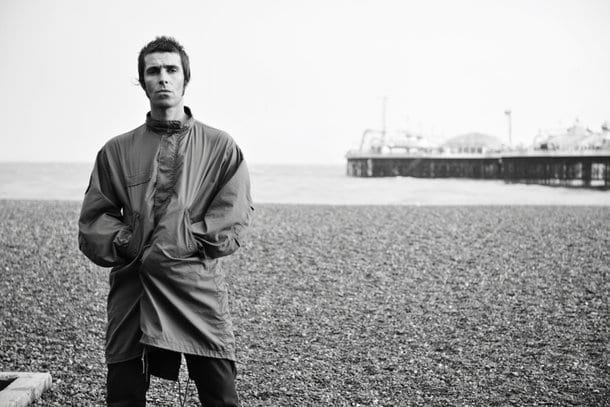 Manchester is where Oasis started, so it seems right that the people of Manchester should be first in line to see one of our proudest exports on the big screen.

While this news was disappointing to Mancunians and music lovers alike, it was Liam Gallagher, former frontman of the former band, who had the most to say on the subject.

And it’s easy to see where he’s coming from. After all, Manchester is where Oasis started, so it seems right that the people of Manchester should be first in line to see one of our proudest exports on the big screen. But here’s the real question. Does being angry make Liam Gallagher a hypocrite?

Now don’t get me wrong. Liam is a Manc through and through. He was born here, grew up here and built a band so famous that the whole world was jealous of us, weather and all. But he left Manchester. For London.

Isn’t that weird? Doesn’t it seem strange that a man who left his hometown, who hasn’t lived here for years, is getting angry that this documentary is premiering closer to his home?

But maybe he’s just doing it out of the goodness of his heart. Maybe Liam Gallagher, a man who’s most recent interaction with his brother was calling him a potato via Twitter, who allegedly headbutted a backpacker and attacked Paul Gascoigne with a fire extinguisher, is that good a guy. I’m sure no one’s ever had a bad word to say about him.

Or maybe it’s a tactic. Celebrities often invent or make up complaints in order to distance themselves from a bad movie. Think Christian Bale’s rant on the set of Terminator: Salvation. But most media outlets are reporting that Gallagher actually likes the movie, calling it ‘biblical’ in one of his tweets as well as agreeing to share their thoughts and memories with the production teams.

But this could go either way, as ‘What ever happened to my RockNRoll’ doesn’t sound all that positive.

I love Manchester. I live here, I sleep here and I want films to premiere here every day of the week. But is Liam right to be angry here? Oasis disbanded and Liam left Manchester behind. Is he surprised that the film left us behind too?