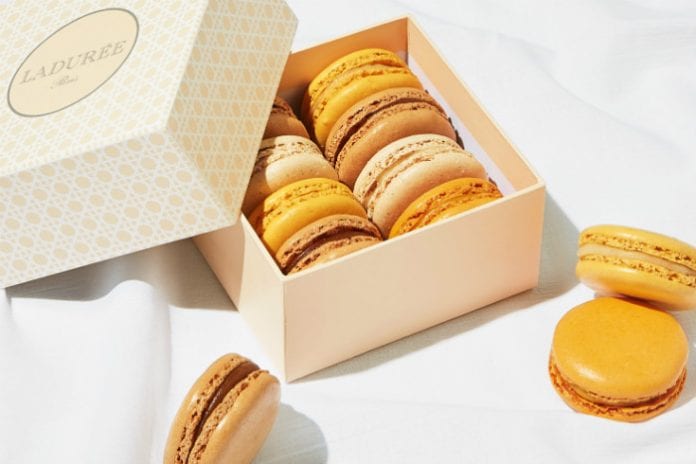 This weekend, French luxury patisserie brand Ladurée is set to launch its first ever café in the North at Selfridges Exchange Square.

Ladurée was created in 1862 and is now one of the world’s best-known sellers of the double-decker macaron, 15,000 of which are sold every day.

The story of the Ladurée macaron starts in the middle of the 19th century with Pierre Desfontaines, who first thought of taking two macaron shells and joining them with a  ganache filling. The recipe has not changed since.

It all begins with whole blanched almonds from California that are ground and mixed with confectioner’s sugar. Egg whites are whisked until peaks form and natural food colourings are added.

The Italian meringue is made by heating a mixture of water and caster sugar to 120°C and pouring it into the beaten egg whites. Then the mix of ground almonds and sugar is added to the meringue, and the macaron mix (or appareil as it’s known in French) is ready. The appareil is poured into a machine called a trémie, and the shells are ready for baking. 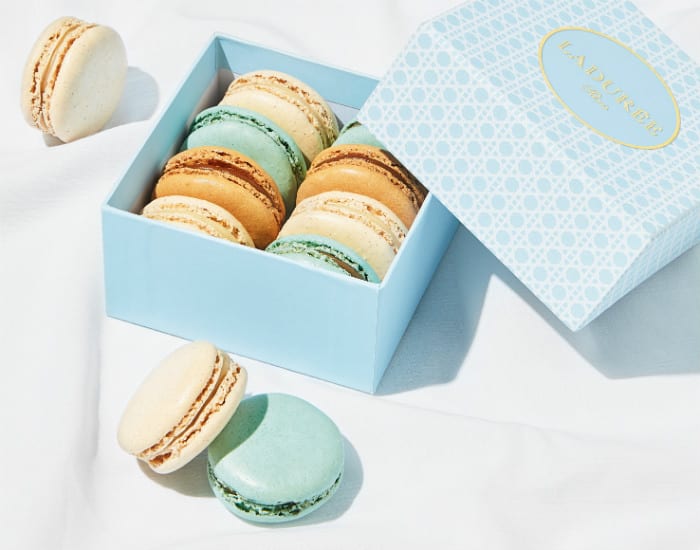 A whole room is dedicated to filling the macarons, the stage when they are given their layer of ganache or jam. Everything is done by hand, and then they are packaged ready to be dispatched to Ladurée shops arond the world.

Now coming to the North for the first time, the intimate pop up café space on the ground floor of Selfridges Exchange Square, which opens this weekend, will be offering the Insta-worthy macarons in all Ladurée’s classic flavours such as orange blossom, salted caramel and strawberry candy.

There will also be a selection of ‘super macarons’ alongside chocolate gift boxes, jams, teas, candles, gifts and hampers. 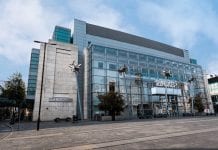 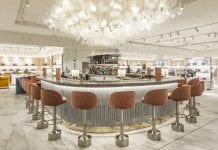 Add some sparkle to Valentine’s celebrations with a champagne tasting at San Car... 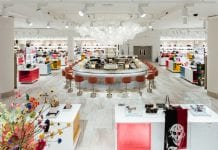