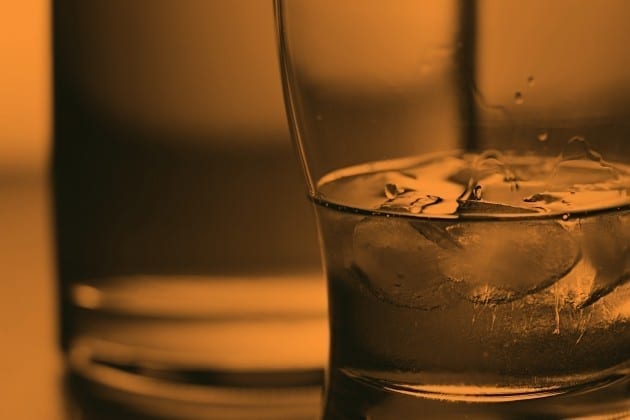 On Saturday 25th January from 3pm till 5pm, Kosmonaut will host a tasting session celebrating superior whiskeys from around the world that have taken inspiration from the traditional Scottish drink, on the afternoon of Burns Night.

The 18th Century Scottish tradition of Burns Night, celebrated by Scots around the world, is a supper toasted with Scotch, haggis and poetry on the birthday of revered Scottish poet Robert Burns.

In honour of the tradition, this year Kosmonaut is celebrating the influence of Scotch in countries around the world who now produce some incredibly impressive whiskeys.

Among many, the tasting session will feature Japan’s Nikka Whisky; its roots lie in Scotland as the dedicated producers visited the country 1918 with the sole aim of discovering its secrets to eventually build Japan’s first distillery.

Also served will be canapés with flavours matched to each whiskey, complimenting the origins and components of each drink:

Tickets are priced at £5, which includes whiskey tasting and all canapés. Tickets can be bought behind the bar in Kosmonaut and the session will run from 3pm until 5pm in the Basement.