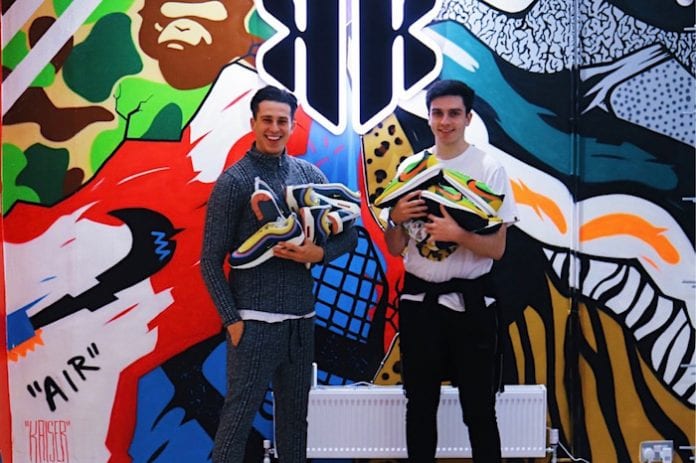 A brand new trainer store selling only the rarest and most sought after collections will open in Manchester’s Northern Quarter later this month.

No more standing in line for Manchester’s sneaker heads, then.

Fans will soon be able to stroll into KershKicks’ new store and pick up super rare editions of brands including Jordan’s, Yeezy’s and Supreme on the spot – no waiting required.

They’ll also be able to get their hands on some of the sought-after collaborations going, including Virgil Abloh’s highly coveted Nike x Off White collection.

Prices will range anywhere from £50 to upwards of £2,000 depending on the shoes in question.

And as well as selling brand new pairs of trendy webs, there will also be a Buy-Sell-Trade area (bringing Depop to life, if you will) where collectors can sell their unwanted trainers, or exchange them for a different pair.

Adding to the list of stores catering to Manchester’s growing trainer-obsessed population, it will be the only one of its kind in the Northern Quarter. A deliberate choice, as revealed by founders Sam and Ben.

“Selecting a location, we only had one place in mind – the Northern Quarter. After months of searching, we finally found our ideal location at the end of 2018. Since then we have been working on getting everything in place for our summer opening,” says Ben.

The new store stretches of 1,300 square feet and has been designed with an urban aesthetic in mind as well as the brand’s principles concerning commitments to sustainability

A muted backdrop will act as a canvas from which to show off their range of limited-edition sneakers, streetwear and accessories.

Sam Kersh, aged 24, began to source rare trainers (sneakers) during his time based over in California State whilst playing University soccer for CSULA.

Hel tells us: “My passion for sneakers/trainers led to me sourcing one pair, then a couple of pairs for friends. It just grew from there.

“In LA, the sneaker scene is huge and on my return to the North West I set up a partnership with my younger brother Ben, who has just finished Uni in Manchester. It’s been quite a journey.”

The pair have been selling rare and deadstock trainers online through Instagram for quite a few years, but the opening of KershKicks later this month will mark the brothers’ first bricks and mortar location.

KershKicks will be located on 36-40 Edge Street, next door to Terrace and opposite Common bar and Yard & Coop. Opening times: every day 11am to 8pm (closed Mondays). 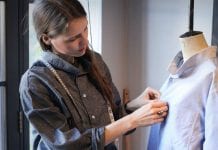