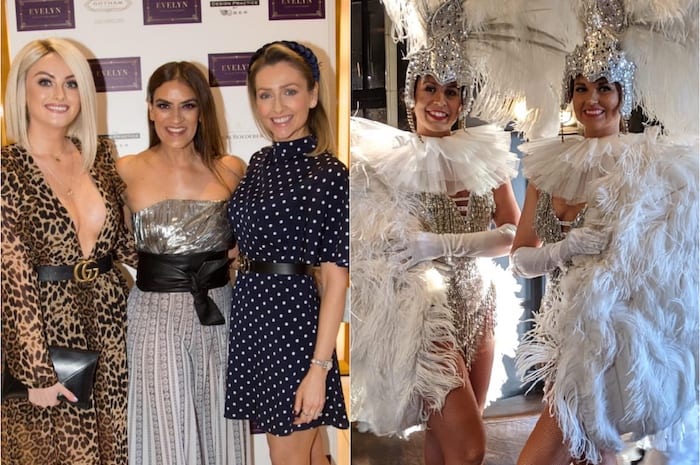 It was a night of serious glamour as Manchester super-salon House of Evelyn celebrated its 2nd anniversary with a host of star guests.

The Spring Gardens beauty salon has become a huge hit with Manchester’s fashionistas and famous faces since it launched in the summer of 2017.

And to celebrate, owner Evelyn Cong hosted a stylish summer soiree at the neighbouring Hotel Gotham in the city centre on Friday night.

Coronation Street star Katie McGlynn looked in stunning form as she wore a daring low-cut leopard print chiffon dress teamed with Gucci belt and strappy black sandals, and she was joined at the bash by her co-star Melissa Johns in a pretty summer floral minidress.

Click or swipe below for a gallery of photos from the event:-

Kym Marsh’s 21-year-old daughter Emilie Cunliffe, who works as a beauty therapist at House of Evelyn, was in fantastic form at the bash having recently become a mum for the first time to baby Teddy. 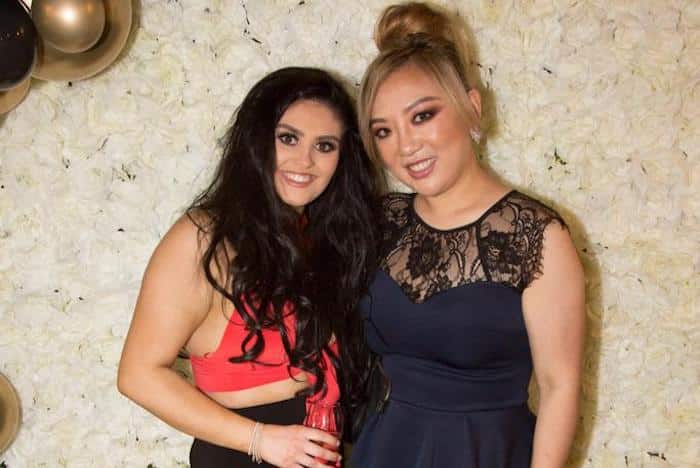 And with sunny skies over Manchester this weekend, guests were able to take advantage of the sun terraces at the venue which were adorned in cherry blossoms for the occasion.

House of Evelyn founder Evelyn said: “I’m overwhelmed with the success of House of Evelyn in the past two years. It has exceeded all my expectations. This is due to my amazing team and all the guests whom have frequented the salon. We could not have done this without you. And here is to another successful year.”

There was also time for an emotional reflection at the party, as salon manager Georgina Barnes paid a special tribute to their celebrity hair stylist Scott Meadows who died suddenly aged just 31 earlier this year.

Guests were urged to raise a glass to Scott, who Georgina hailed as being a massive part of the early success of the salon.

The glittering gold beauty salon has become known for its celebrity clientele, having glamourised a whole host of Coronation Street stars and famous faces from stage and screen since it was first launched by special guest, movie star Sadie Frost, on its opening night in June 2017.