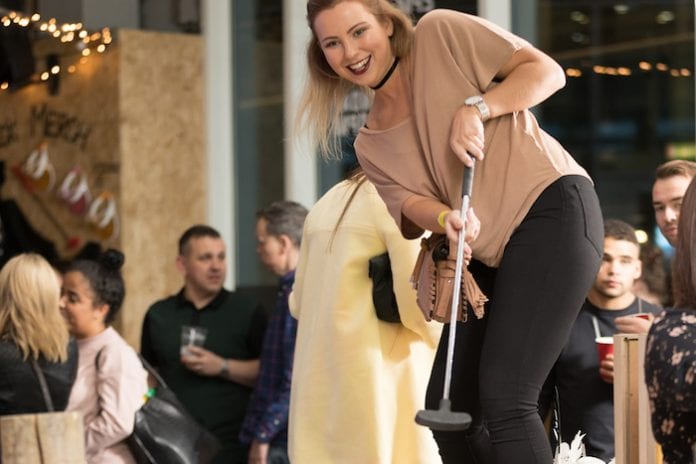 Junkyard Golf Club Manchester offers something a little quirky for those of you who fancy a change from your run of the mill night out. The eccentric golf club caters to an eclectic crowd. There’ll be women in gorgeous dresses, guys loosening their ties after work, and probably a couple of lads in Hollister sweatshirts. There always is.

It’s always been a pop-up in temporary locations. Until now, that is. First Street will be its first permanent site, with neighbours including HOME, Gasworks, Liquor Store and The Laundrette.

“We chose First Street because it’s such a fantastic location,” founder Chris Legh told us. “It’s an exciting hub for food, booze and culture and it’s a great independent spot too. We like going into places that are up and coming. First Street is definitely that.”

As well as growing locally, Junkyard Golf Club continues to build its name across the UK. Following on from the success of the brand’s epic London Truman Brewery space, Junkyard has already secured a site in Oxford which will be opening later in 2017.

“We’re exporting a bit of those Mancunian vibes all across the UK,” says Chris. 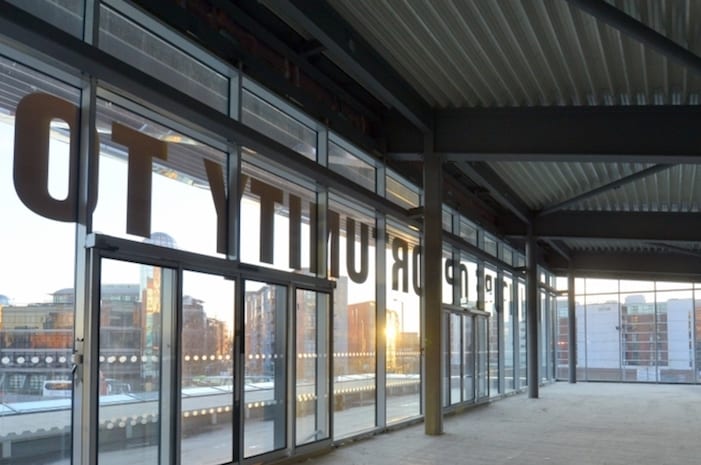 So what can we expect at this new Junkyard venture?  “Well, we’re really building on what we’ve done. There’ll be all kinds of crazy stuff going down. We’ve got 10,000 sq ft to play with so we’re going to fit in three courses, with crazy installations, like the Nicholas Cage-themed Lions Den. With high ceilings and loads of space, the venue will feature two mezzanines and plenty of bars. Obviously. All to ensure a really different kind of night out.” 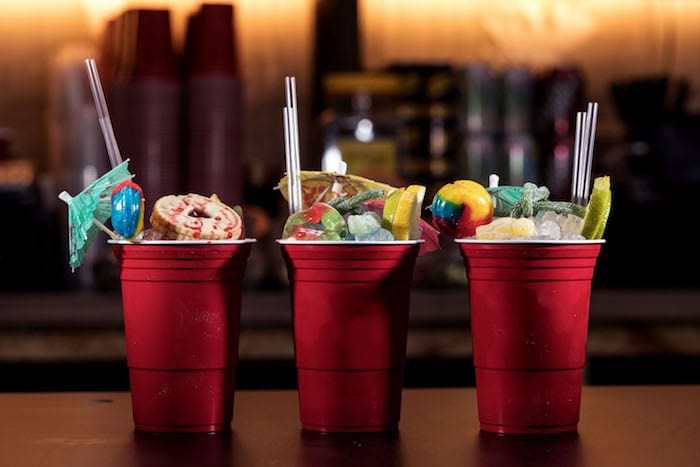 Hot dogs? Beer? Golf? Nicholas Cage? Sold. It’s essentially a house party in a nicer venue than your basement apartment, where you can have a drink, play golf and have an all round party bash. Whether you’re new to the game or have a swing that rivals Tiger Woods, you’re bound to have a good time.

So, if you’re in the mood for good music, quality drinks, and some of the zaniest golf you’ll ever play, head down to First Street for the launch on 24 August.

See you on the green, crazy cats.