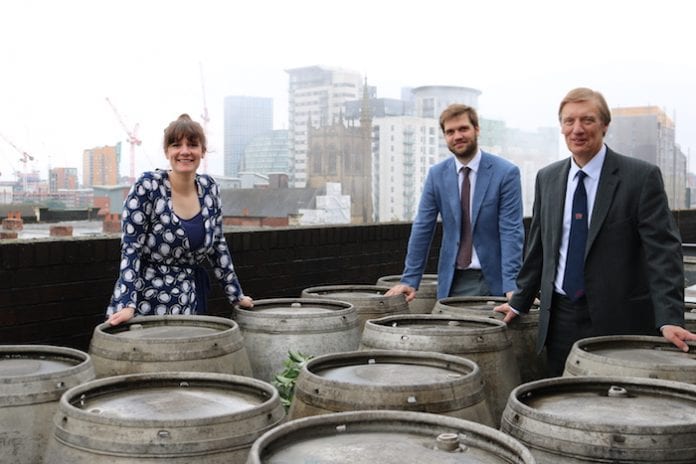 Independent Manchester family brewers Joseph Holt are about to celebrate a very big birthday. But they’re looking exceptionally good for 170.

After working at the Strangeways Brewery, Joseph Holt and his wife Catherine Parry moved into a small house in the centre of Manchester in 1849.

With his wife’s financial backing and business acumen, Joseph was able to rent a premises in Oak Street, now in the Northern Quarter, where he set up his first beer making facility. 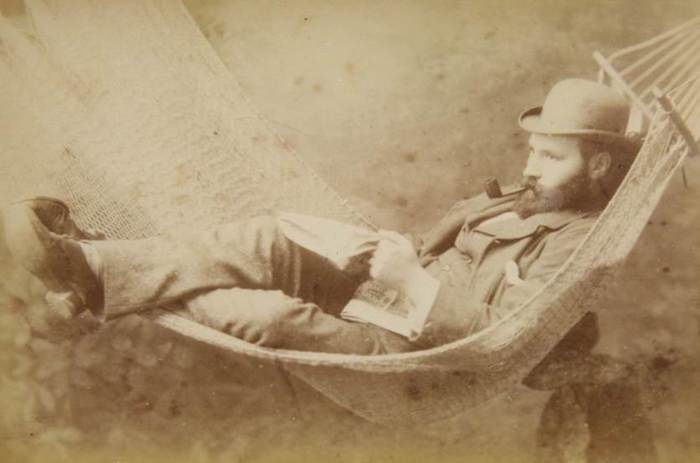 After six years at the Oak Street microbrewery, Joseph expanded operations over to Ducie Bridge Brewery just before Christmas 1855.

Whilst at the Oak Street brewery, Joseph just brewed ale but soon expanded his product range to include porter, a predecessor of today’s mild and stout, where it became a favourite with locals. 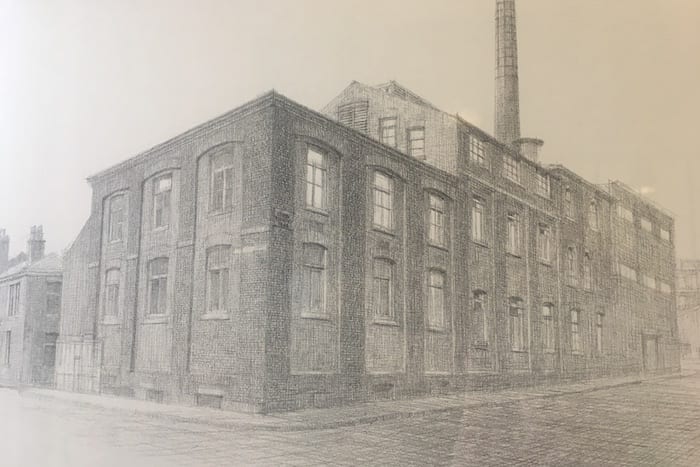 “Two of his children, Jane and Andrew, have recently joined the company, too – the first time in our 170-year history that we’ve had two Joseph Holt family siblings working at our brewery before and the first time we’ve ever had three family members working full time at the same time.” 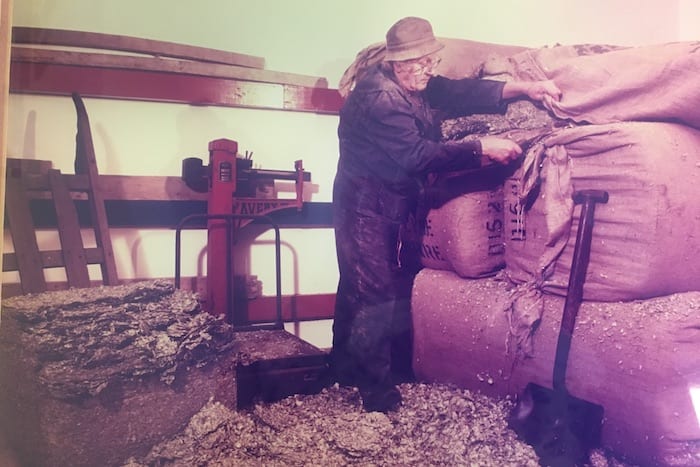 The first new pub Joseph Holt opened was the Wellington Hotel in Eccles in 1861, and the iconic Manchester brewery now have 127 pubs spread around the North West.

And they already have plans to open more pubs next year, including The Shamrock in Ancoats and the Bridgewater Exchange, which will be the UK’s biggest pub and Europe’s first airside microbrewery in Manchester airport’s new terminal building.

How have things changed over the decades?

“Our history and heritage is integral to everything we do,” says Paul. 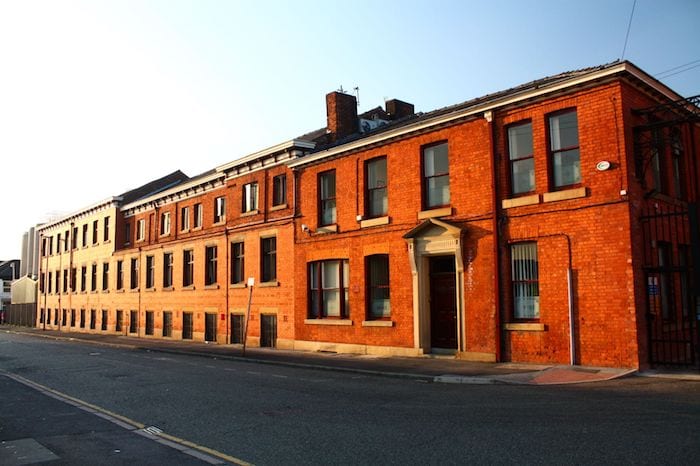 “Although we’ve integrated modern technology into our brewery to ensure consistency and quality is maintained, many of our beers are still brewed to original recipes.

“We’re proud of our roots and humble beginnings but we’re also excited about the future, the changes it’ll bring and how we continue to develop our company like we’ve done for the past 170 years.”

Joseph Holt’s brewery and offices are full of historical pictures and memorabilia, reveals Paul, and all new pub refurbishments also pay tribute in their own individual way to their history.

“The fact we’ve been a family business for so long gives us a constant reminder of our history but also an inspiration to carry on the previous generations’ work.” 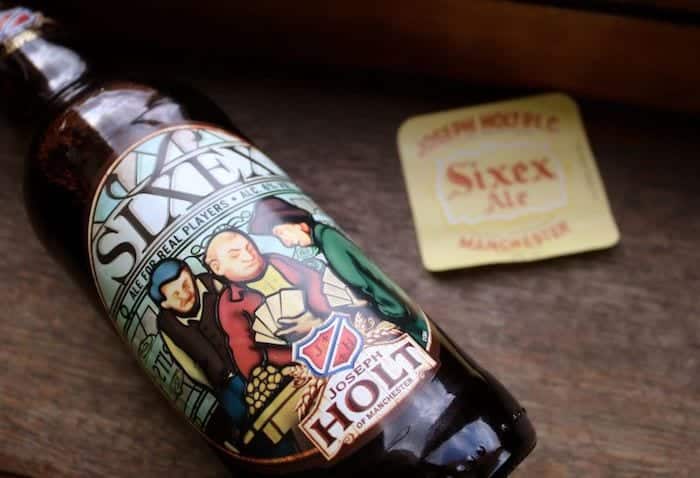 And though the brewers have a core range of beers that have been on sale for decades, they continue to innovate and create new products to suit modern tastes and demands.

“As well as Bitter, Mild, IPA and Two Hoots on cask, we have three lagers, two of which have won international brewing awards – Diamond and Crystal – and a large number of bottled beer,” says Paul.

“This year we released a new permanent keg line called Northern Hop, a citrus pale ale, which has taken the market by storm.” 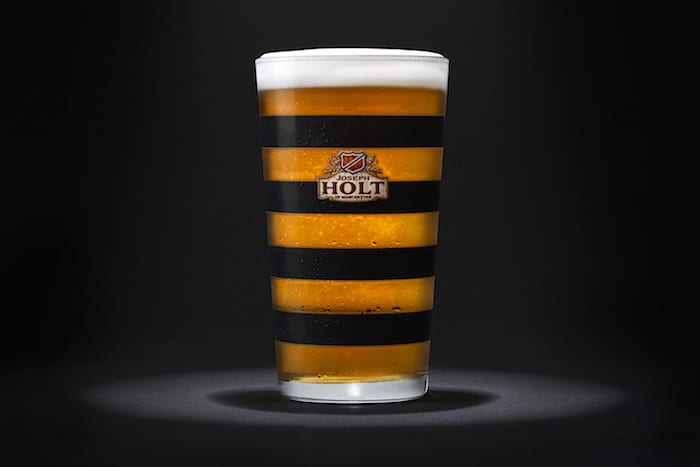 During the launch of the beer, people were also able to get their hands on their very own Manchester Bee Glass, only available by drinking five pints of Northern Hop. High demand meant many pubs ran out of the glasses shortly after the promotion went live.

And as it is their 170th anniversary this year, they’re releasing six new specially brewed cask ales to tell the story of their iconic brewery, with each marking one of their six generations.

“We’ve already released the first two – Ducie Ale and The Mayor – and will shortly be releasing generation three in October, named Patersons.”

In the meantime, you can grab a bit of Joseph Holt’s history yourself with the chance to WIN one of three limited collector’s edition specially packaged Manchester Bee pint glasses. Click below to find out more. 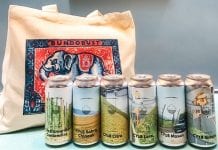 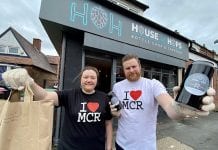