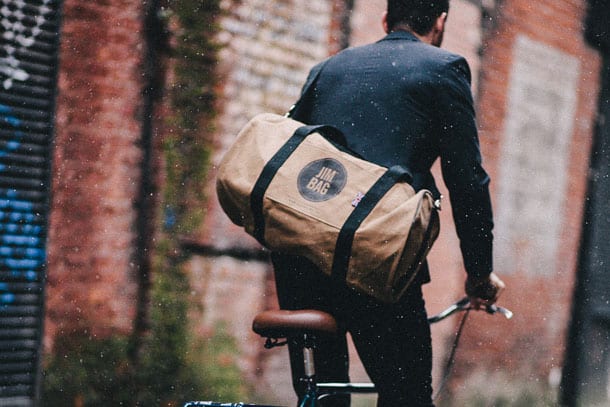 New Manchester brand on the block Jimbag is getting itself a very famous fanbase. Launched earlier this year Jimbag have created a range of bags you can you take to the gym but also use to accompany a number of looks.

“ONE OF THE FIRST PEOPLE TO OWN ONE WAS, BELIEVE IT OR NOT, BEYONCE AND HER LITTLE GIRL BLUE IVY.”

Jimbag is the brainchild of personal trainer Anthony Bingham who came up with the idea after spotting a gap in the market for bag that was fit for purpose and also stylish. Now Jimbag is stocked in the Northern Quarter’s Standout Workout as well as online at www.jimbag.co.uk attracting attention from the US markets and catching the eye of celebs.

Among those to have a Jimbag are Bolton boxer Amir Khan and Hollyoaks actress Stephanie Waring.

“We have had a great response to Jimbag and are developing more colours and patterns along with a range of hoodies, washbags and rucksacks. One of the first people to own one was, believe it or not, Beyonce and her little girl Blue Ivy.” 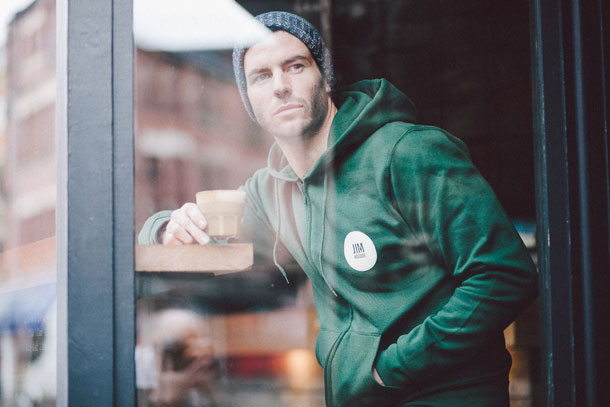 Anthony reveals how he came across the world-famous diva:

“When she played at Manchester Arena back in May, as part of her Mrs Carter tour, I went backstage wearing my Jimbag hoodie and had one of my hoodies to give her support act Luke James. It was such a hit with Luke he called Beyonce’s team over and they requested one for her too.”

“Beyonce and Blue Ivy, have the ‘apt’ blue coloured hoodies which I’ve personalised with Mrs Carter underneath and B.I.C as that’s what Beyonce had on the back of Blue Ivy’s chair in her dressing room.”

Anthony now has aspirations to expand the brand to Jims clothing, sports equipment and juice.