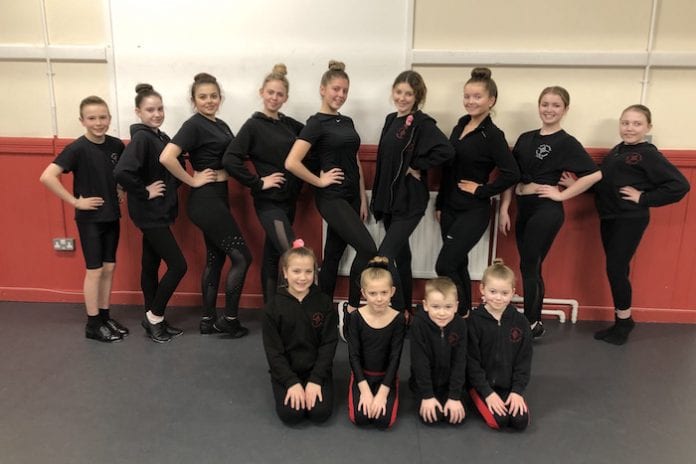 Oldham-based Jayne Barnes School of Dance has been going for over 35 years, and holds competitions, shows, workshops and fundraisers throughout the year.

With over 60 pupils aged between two-and-a-half to 70, they frequently raise money for local charities, and they’ve even performed at Disneyland Paris.

But soon, they’re heading to New York to represent Manchester in a special performance. It’s their biggest achievement yet – and they couldn’t be prouder.

“We do a lot for charity,” says Rachel Barnes, Jayne’s daughter, who helps to run the dance school.

“We’ve done a lot for Dr Kershaw’s Hospice in Oldham in the past. And we also helped raise money after what happened at Manchester Arena.

“Dr Kershaw’s is quite close to our heart, it’s local, and everyone knows someone who’s been through it. We’ve actually danced at the hospice as well as doing shows to fundraise for it.

“Then we danced at Disneyland in October 2018 in Paris, and that was amazing. 75 of us went, so it was quite hard work!”. 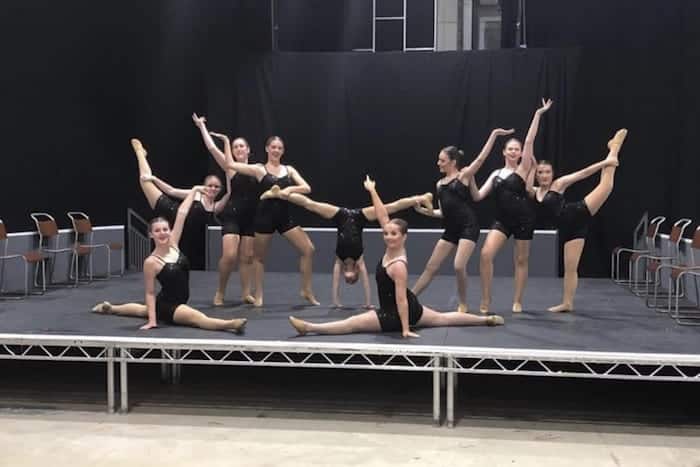 But the chance to perform in New York this April is the opportunity of a lifetime for the young dancers.

“15 dancers are going over to New York. The youngest is six and the eldest is 17,” says Rachel.

“We’re going to do a show with other New York dance schools, and we’ve also got the chance to dance with some professionals who have worked on Broadway.”

The Oldham dancers are going to be opening the show in New York, as well as closing it. What does that mean to the young dancers taking part?

“They’re just so excited, it means everything to them,” says Rachel.

“It’s the biggest thing we have are done. The pressure is on, and the rehearsals are intense, but they are very, very excited.”

It’s also a chance for the young dancers to represent Manchester – and to show their New York counterparts what the city means to them.

“All the dancers are from the local area, and so we feel like we are representing Manchester when we go to New York,” says Rachel. “It’s so close to our heart. We just love Manchester.

“One of the dances we’ll be performing is about British icons. The medley includes Oasis, and we put Manchester bee T-shirts on for it.

“So we are saying, this is where we are from, and this is what it means to us. It’s all about bringing that story to New York.”