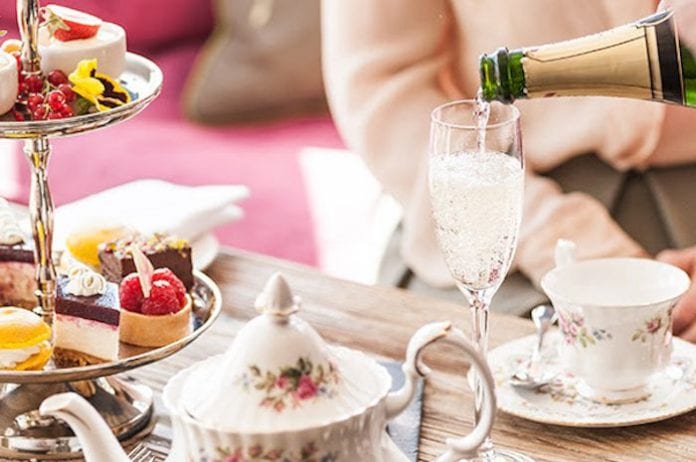 It’s Afternoon Tea Week from August 8 – August 14. The ritual of afternoon tea owes its origins to Anna, the 7th Duchess of Bedford. Living during a time when it was common to eat only two main meals a day; an early breakfast and a late dinner. Anna decided to schedule time to drink tea and snack each afternoon.

This private ceremony was firstly done furtively in her bedroom, but over time other social hostesses quickly picked up on the idea and the practice became respectable enough to move it into the drawing room. Before long all of fashionable society was sipping tea and nibbling sandwiches in the middle of the afternoon.

Served with as much tea and coffee as you need to fuel the gossip, why not add a glass of Perrier Jouet champagne. After all it is a lady’s prerogative to enjoy only the finer things in life. 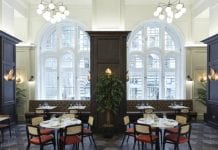 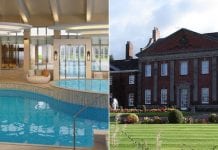