Nominations are now open for the Inspiring Women Awards – and it’s a chance to celebrate the women who have made a big difference to our region.

The Inspiring Women Awards have been running for almost 30 years and recognise role models in business and the community in the North West and North Wales who have excelled in their lives and who give others the chance to shine.

And this year, I Love MCR® is proud to sponsor the Manchester Bee Award, which recognises women who have developed projects promoting the city or shown great courage and who make Manchester the great city it is.

Past winners include Dee Drake, who runs The Toy Appeal, based in Levenshulme, which organises thousands of personalised Christmas toy sacks for underprivileged children across Greater Manchester and Cheshire.

“It was such an honour to be nominated in the Community award category at The Inspiring Women awards in 2017,” says Dee. “I remember saying to my guests, ‘I haven’t a hope of winning this, so let’s just enjoy the day!’

“It was such a lovely surprise to be announced as the winner, I had to check with someone that they really said my name. It was the first time The Toy Appeal had been recognised at any awards event and I was so thrilled, especially for all our volunteers, without whom the appeal would not be possible.”

Dee, who was invited to a Buckingham Palace Garden Party after the award, says being nominated and winning the award helped to raise the profile of The Toy Appeal and helped to secure more support from businesses and individuals.

“It’s still one of the highlights of my life!” she says. 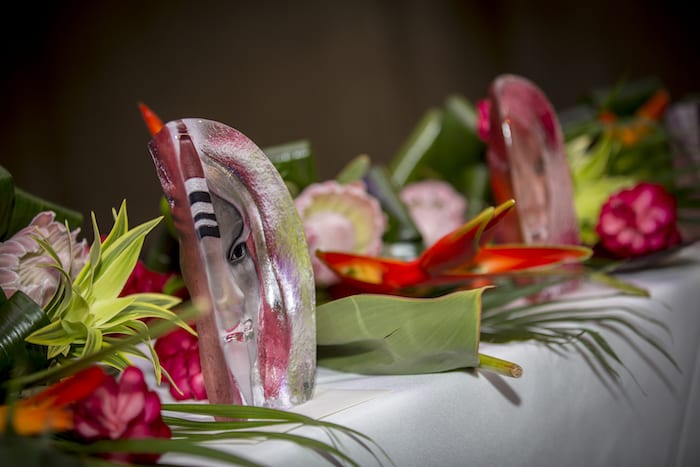 As well as the Manchester Bee Award, other categories include Business, honouring women in business whose talents and passion influence and inspire others, which is open to firms established for more than five years; Community, for women whose contribution to society makes a big difference to the lives of others; and Entrepreneur, recognising women who take that leap of faith and develop businesses which benefit the economy.

There is also an Inspiring Young Woman award for young women who inspire the next generation, open to those aged 16-25; and Here Come The Girls, a new award highlighting the men, women or organisations who are challenging systems that don’t work for women, promoting female-friendly products or services, or are closing the gender pay gap.

In addition, there will also be a judge’s award with no nominations. The Constance Awards celebrates women who quietly make a difference.

Sky Sports presenter Angela Powers will interview finalists at the Awards Lunch ceremony at The Lowry Hotel on Friday 10th May, which will also be broadcast live by BBC Radio Manchester.

Nominations are open now and the closing date is 31st March. 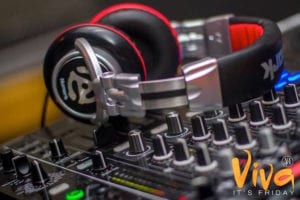 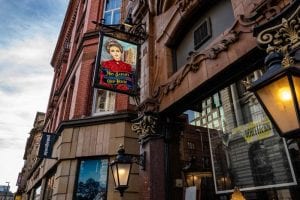 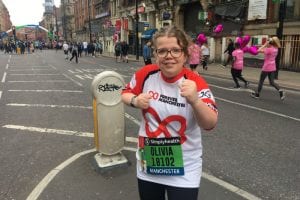