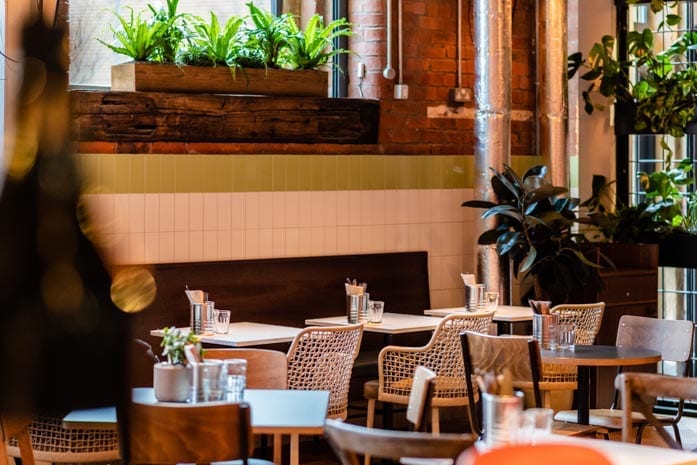 It is the latest restaurant in the burgeoning neighbourhood of Ancoats – and The Counter House is aiming to give a raft of healthy options as well as gourmet comfort foods to customers when it launches next week.

We headed down for a sneak peek inside the stylish new venue as owners put the finishing touches to the restaurant on Cutting Room Square in Ancoats.

Based inside the historic Ice Plant building, the interiors work with the exposed brick and beams of the old framework, complemented by a large marble top counter at its heart.

The 62-cover restaurant boasts an eclectic mix of reclaimed furniture and a living wall of plants, while a raft of tabletops are made from recycled yoghurt pots.

Food will be served from 8am each day and The Counter House will offer all-day dining options through to dinner service, with a menu from head chef Jan Cron, who previously worked at Michelin-starred Alcron in Prague. 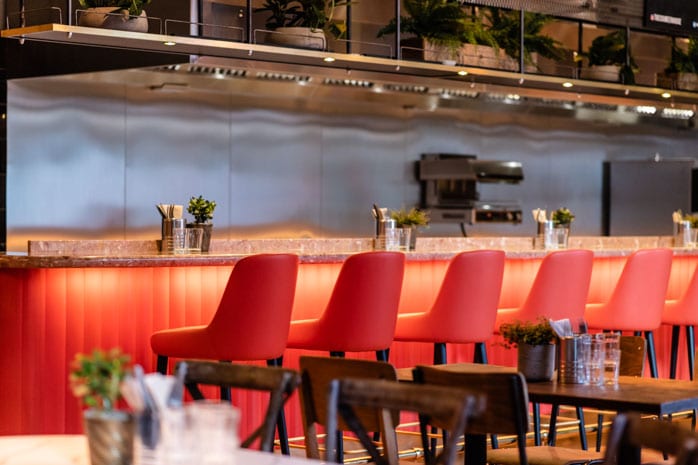 Breakfast options include ricotta pancakes, a full vegan breakfast, chia seed pudding and açai bowls as well as a selection of egg dishes including eggs benedict and omelettes. Lunch dishes include small plates and salad bowls as well as big plates like spiced dahl with cauliflower rice and a Counter club sandwich and chilli beef burger.

Joe Akka, of Panacea fame, is behind the new restaurant with his investors from Behind the Counter, and the venue aims to tap into the growing trend for more health-focussed dining in the city. 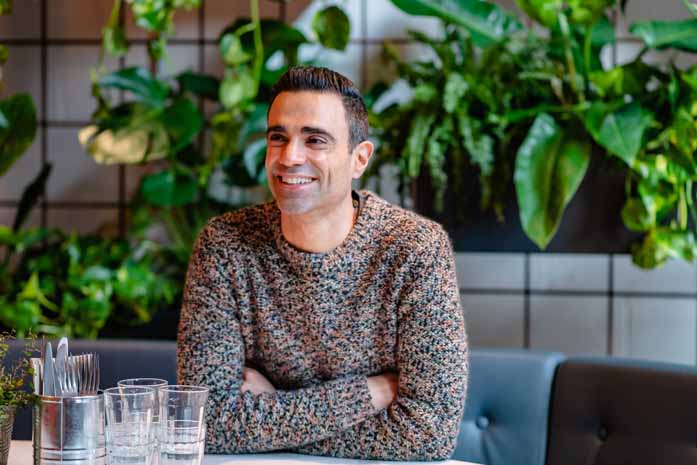 So much so, the business team are already eyeing expansion for the Counter House brand across the UK in the year ahead.

Joe said: “We’ve been looking at the Ancoats area for a while and we could see what was going on here, the incredible regeneration and we wanted to be part of it.

“We built The Counter House concept around the neighbourhood and we now think we can take this around the country, so it’s exciting that we can start it here in our own home city.

“There’s not much like it in this area or even in Manchester itself.” 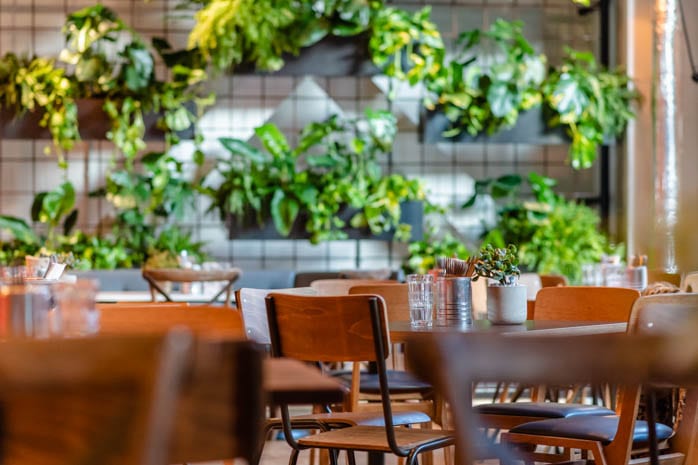 Joe believes the menus offer the “right balance” of health-led options as well as their own takes on comfort classics.

He said: “We don’t want to preach to people, we wanted to have a balance of health and comfort foods.  When I used to think of health food I thought it was boring, but we want to show that it’s actually quite exciting thanks to the chef that we have here.”

While Joe may be known for his late night bar success Panacea on John Dalton Street, he says The Counter House will most definitely be a restaurant rather than bar. 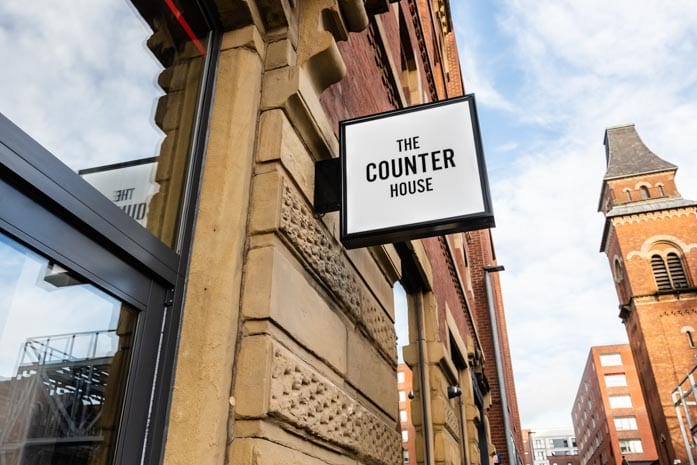 Naturally there’s a fully stocked bar selection though, as well as a range of cold pressed juices and “health shots”.

Joe said: “Restaurants have been part of what I did for many years, and it’s something I’m very passionate about.

“This is a concept we really believe in and we hope people will really feel at home here.” 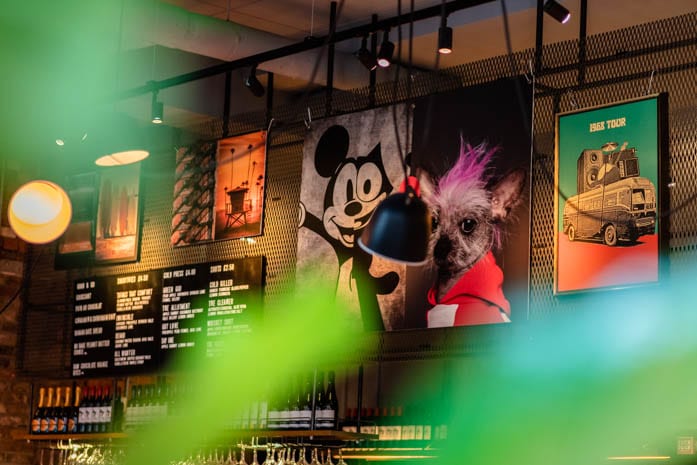 The restaurant, on Blossom Street, will officially open on Friday 25th January.