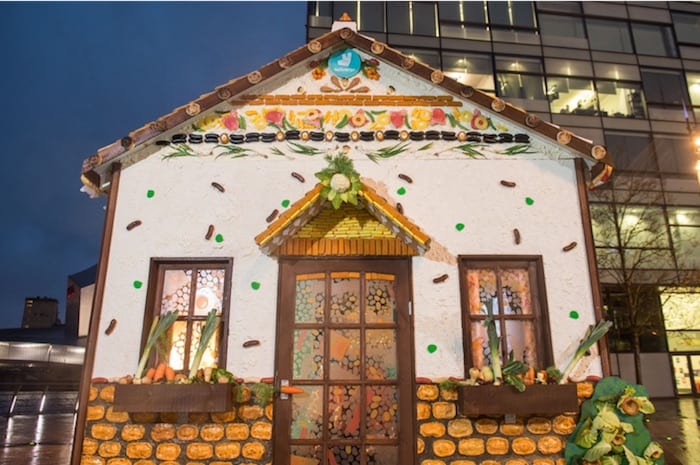 Imagine my surprise when we received an invitation to visit Deliveroo’s edible house during its two-day stint at MediaCityUK this week. A house made entirely out of food. It sounded like the stuff of dreams or a fairy tale – or so we thought.

Arm in arm with my dining companion, we battled through the wind and rain and headed for the Piazza at Media City feeling like Hansel and Gretel in the Brothers Grimm fairy tale.

But instead of finding a house made from food, we found something far less appetising. The only thing it had in common with Hansel and Gretel’s house is that this was grim too. 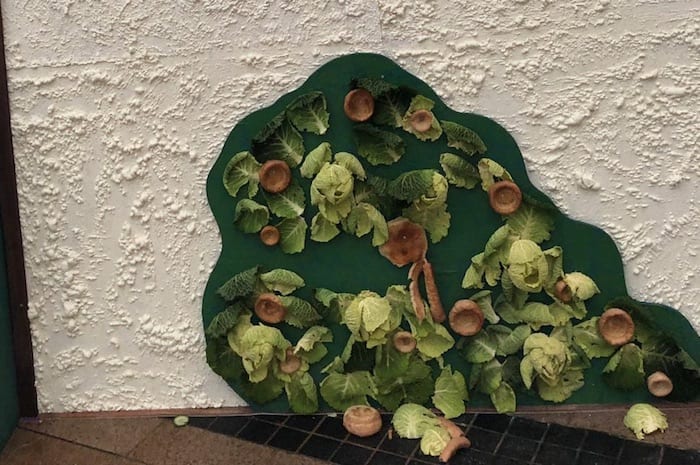 Once we arrived, we were greeted by some very lovely Deliveroo employees who let us inside the edible construction. I use the word edible lightly. Because the house wasn’t made of food but MDF, or possibly plywood, with bits of food stuck on.

The roof of the house was made of soggy white bread, with cabbage leaves and damp Yorkshire puddings hanging off the ‘garden’ with a few stray puds on the floor – and rock solid mashed potato plaster peeling off the walls. Yum.

We sat down on sodden bean bags and as the bread tiled roof slowly dripped water onto our heads, we were handed a remote and told to choose something to watch on the TV.

I’m sure there are some health and safety issues here. But we didn’t get electrocuted, so that’s a plus I suppose.

The Deliveroo staff then left us inside the house and stood outside the front door in the wind and rain – which was a weird feeling in itself as these poor people had to endure the horrendous weather. 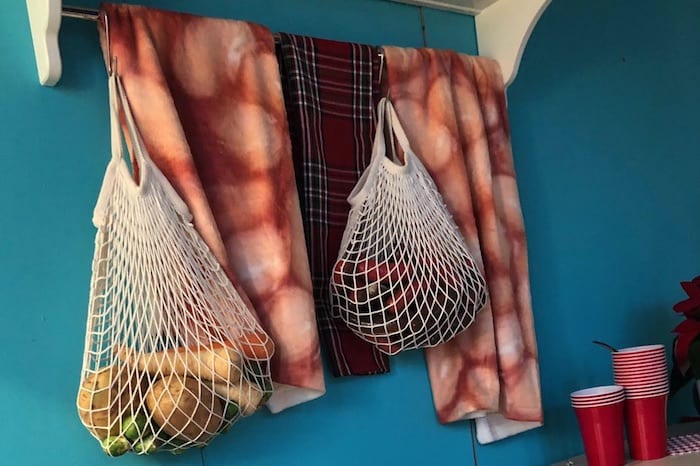 Fifteen minutes later there was a knock at the door. One of the team came in with a box of takeaway food, much like when you order Deliveroo to your house. Only we hadn’t ordered anything so had absolutely no idea what was inside.

Thankfully we didn’t have any allergies or dietary requirements.

In the bag we discovered two Pad Thai dishes with prawns (I hate prawns) and two tofu noodle dishes (I hate tofu) and some vegetable spring rolls (I actually don’t mind those).

The edible house itself seemed more appetising – and that is an extremely bold statement to make. 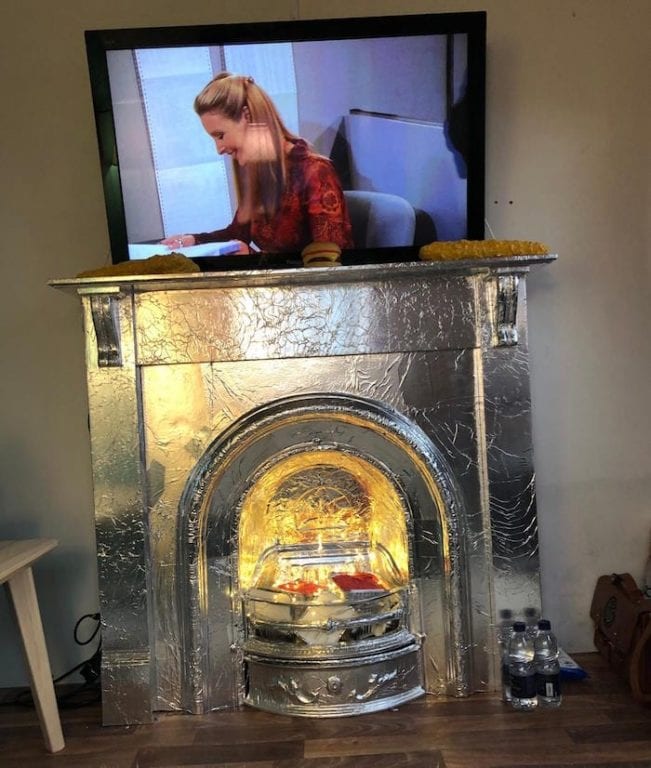 After attempting – and failing – to enjoy the experience, we made a quick dash for the door just 30 minutes after arriving.

I find it very difficult to believe that it took eight weeks – unless, like most people, they had no previous experience of building houses out of food.

But if 60 Minute Makeovers can redesign, paint, wallpaper, carpet and furnish a house in an hour, I’d love to know what this team of eight designers were up to for two whole months. Perhaps eating their creations along the way?

So please, Deliveroo. Stick to what you’re good at – delivering food, not building houses out of it.