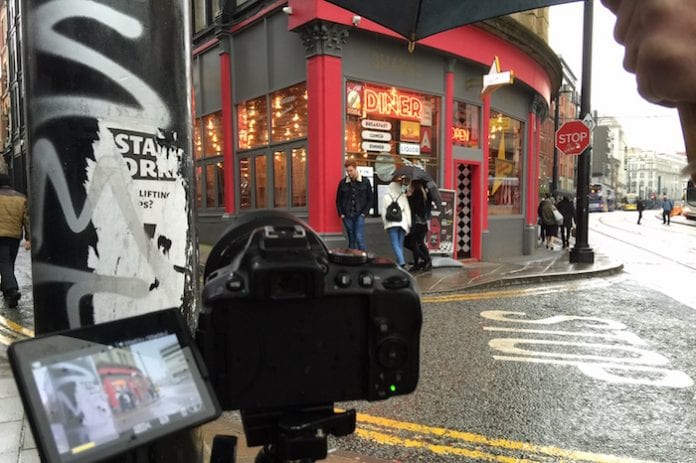 Owner Mark Andrew has decided to sell the business in order to concentrate on his more drinks-led cocktail bars and venues in Manchester such as Walrus, Tusk, Fitzgerald, Rosylee and Hula. 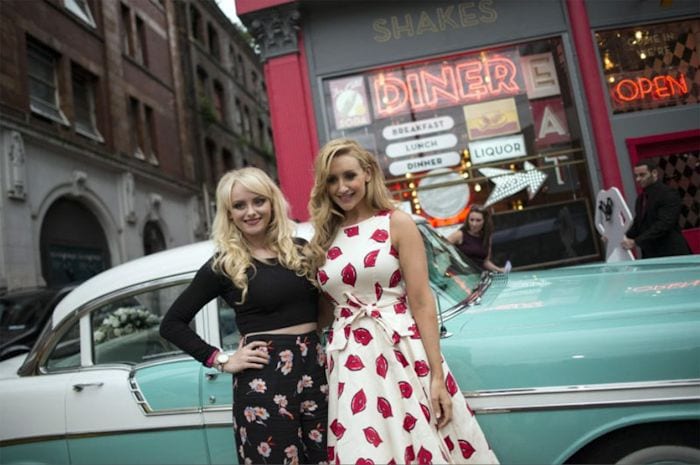 The restaurant, which bears more than a passing resemblance to the diner in the classic movie Back To The Future, occupies the ground floor and part of the basement in the Basil Chambers complex and serves a range of traditional American classics such as hot dogs, burgers, milkshakes and cocktails. It caused quite a stir when it opened in July 2015 with a pack of  cheerleaders lining the streets and a plane circling overhead. 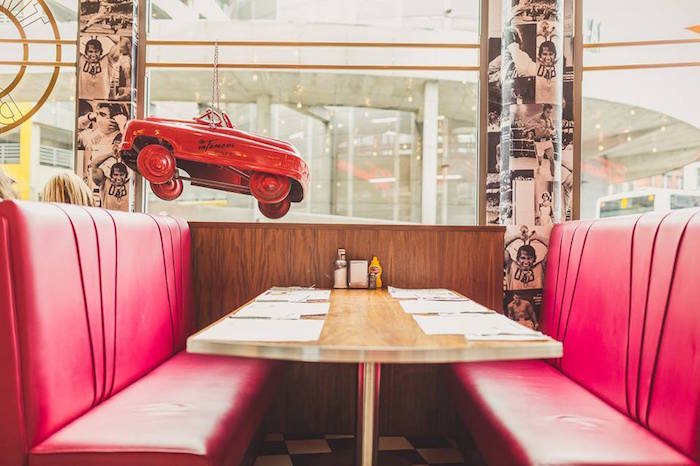 Keith Stringer of Christie & Co’s Manchester office, who are handling the sale, said they have have already received a lot of interest from a range of buyers who want to take advantage of its prime location and reputation and hope to be welcoming something new and exciting to Manchester city centre in the near future.