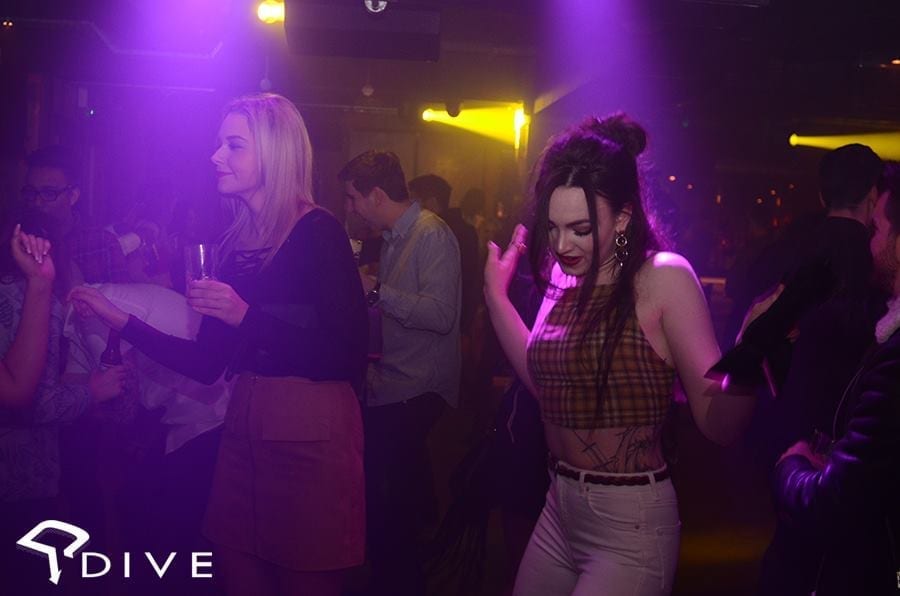 Brand new indie night CTRL launches at Northern Quarter bar Dive this Thursday, 21 April. It sees the music venue going back to its origins – back in the day it was known as Moho Live – and it’s set to become Manchester’s biggest Indie night, bringing a true rock and roll party to the Northern Quarter.

CTRL will be bringing some of the biggest names to the venue as well as playing all the best indie and rock floor fillers every Thursday at the basement venue from 10pm till the early hours of the morning with local bands playing the pre-party from 7pm.

For the launch night they’ll be welcoming DJ sets from local guitar pop band Blossoms as well as Gary Powell from indie legends, The Libertines. Unsigned bands including The Spitting Pips, Gorj, The Bohos and Goga Tungl will be performing live from 7pm.

With drinks starting from £2 a beer and three jagerbombs for £6, and two free drinks included in the £3 entry price, this night looks like it’s going to be unmissable. There are a few early bird tickets left but you’d better be quick.

Get tickets here via Skiddle

And on 28 April there’s another great line-up when Mercury award winners Alt J will be making their way through the doors and hitting the DJ decks.

A limited number of tickets with two free drinks are also available.

Get tickets here via Skiddle