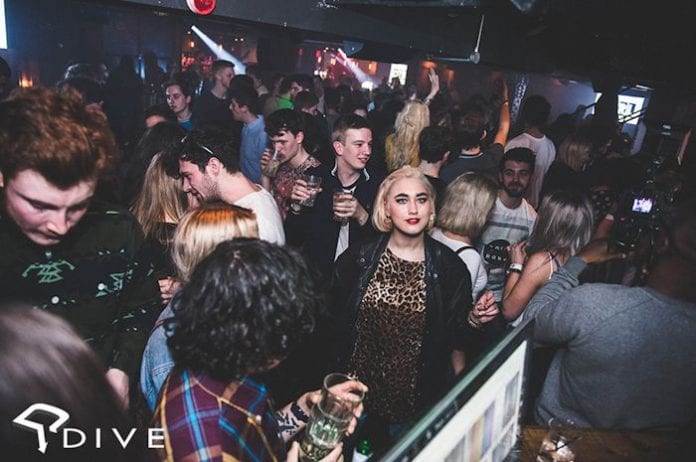 Live bands Ist Ist, Louise Louie, Carnival Club and Livvo will be kicking off the relaunch of CTRL on October 6 at 7:45pm with Charlatans’ lead singer Tim Burgess making an appearance from 11pm with a live DJ set. He’s already toured with The Chemical Brothers as a DJ and has played from LA to Glastonbury. His sets are loaded with floor fillers from start to finish to keep everyone dancing till late.

Taking the venue back to its roots, Dive will be playing music with an indie, rock and alternative influence every Thursday with live bands performing once a month at the basement venue for CTRL Live. 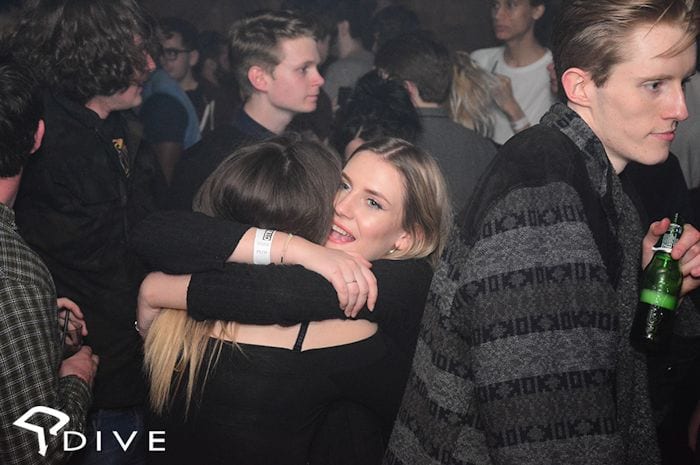 Every three weeks, CTRL will host DJ Ryan Cormac who’ll be playing the best indie.rock.alt tunes from 10pm until the early hours of the morning.

Ryan is the bassist from Manchester band Cupids (formally known as Gramotones) and  has played at some of UK’s biggest festivals including Isle of Wight, Reading, Leeds, Kendal Calling and The Great Escape, and has toured with indie icons such as Paul Weller and Ocean Colour Scene. Ryan also runs UK Boredom Control where he hosts a range of DJ sets and live music.

The night offers Manchester night scene goers something a little different. Featuring live bands, huge guest DJs and the venue’s resident DJ, CTRL is taking the party into the early hours transitioning from a relaxed early evening vibe to a full blown nightclub.

The venue has already played host to  DJ sets from the likes of Gary Powell of The Libertines and Bombay Bicycle Club. Since DJing at Dive, Stockport band The Blossoms have reached number one with their first album, with song Charlemagne played regularly for Radio 1 listeners.

The independently-run night is encouraging music lovers from in and around Manchester to come and support the night and enjoy what it’s got to offer.

For the latest updates @CTRL_Dive