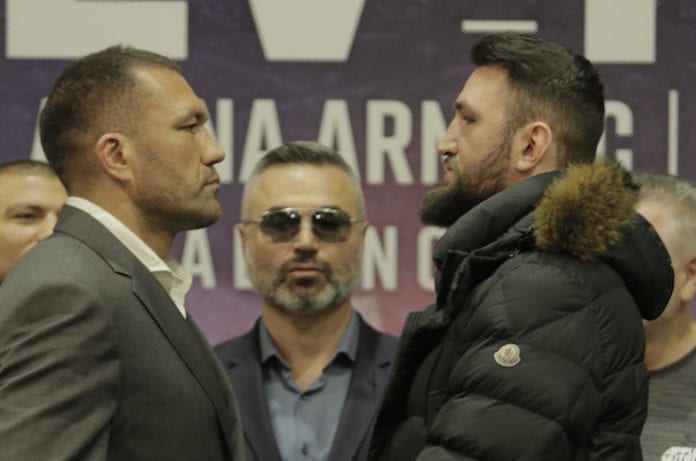 Stockport’s Hughie Fury has travelled to Bulgaria to take on IBF number 2-rated Kubrat Pulev in a 12-round heavyweight final eliminator at the Arena Armeec in Pulev’s hometown of Sofia tomorrow night.

The winner of this highly anticipated showdown will land themselves the number one spot in the IBF heavyweight standings and become the mandatory challenger to reigning champion Anthony Joshua.

Fury is the current British Heavyweight title holder. The 24-year-old stands at 6’ 6” tall and weighs in at 240 lbs. He is coached by his father Peter Fury and trains out of Team Fury Gym in Bolton.

His opponent is a tough looking Bulgarian boxer who holds a record of 25 and 1, with 13 of those wins coming via knockout. Pulev’s only loss came against Wladimir Klitschko in an IBF and lineal heavyweight title dust-up in 2014. He lost via KO in the fifth round.

Pulev was scheduled to fight Anthony Joshua in 2017, before Pulev had to pull out of the fight due to an injury and was replaced by Carlos Takam.

At just 23 years of age, Fury boasts an impressive 21 wins and just one loss professional record.

Now Fury has his sights firmly set on the world title. We sat down with him to discuss the upcoming fight. 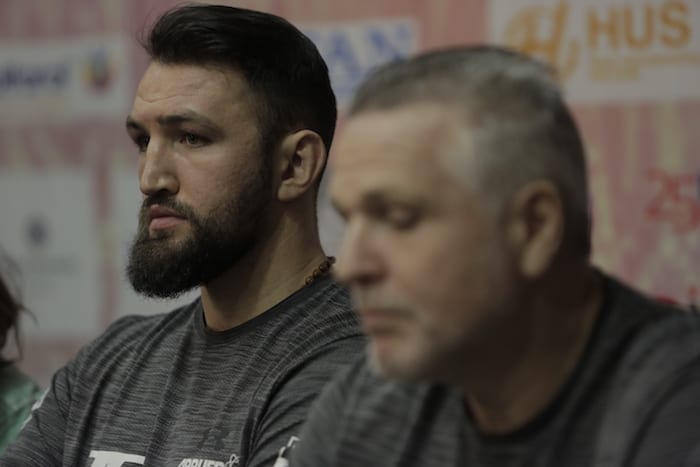 The fight will be broadcast exclusively live on free to air Channel 5 on Saturday 27th October at 9pm.